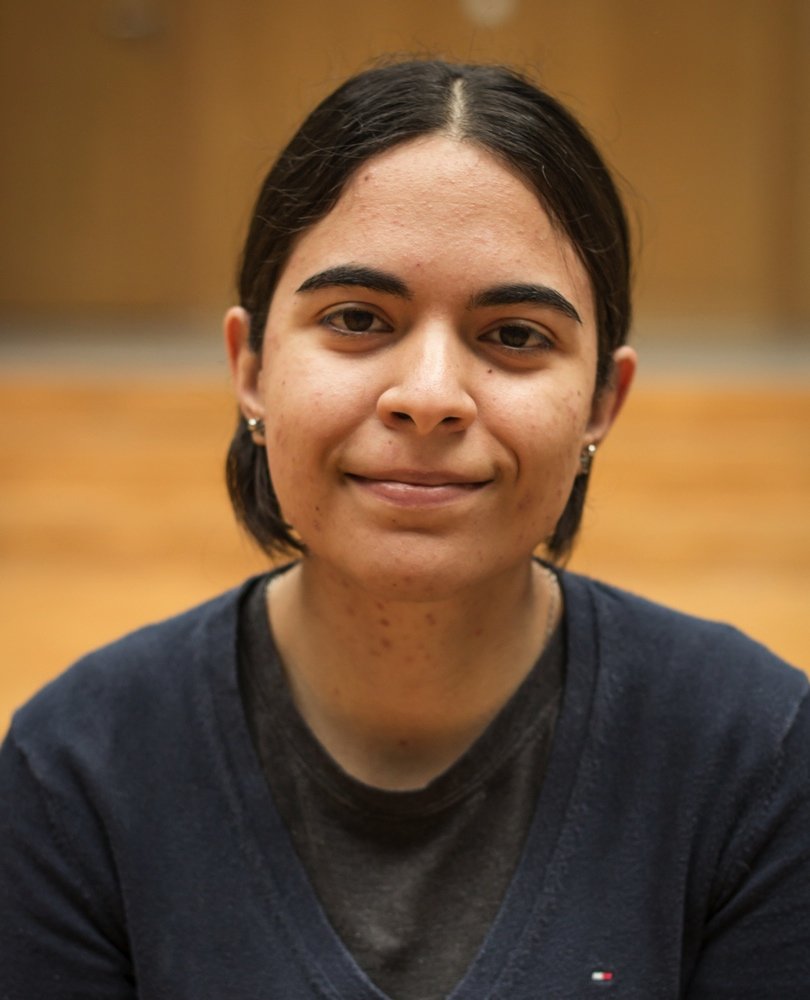 Research interests
Hematopoietic stem cells (HSC) are able to give rise to all blood cell lineages due to their capacity to  self-renew and differentiate into several progenitor cells with decreasing cellular potential. Numerous
studies have shown that the transcriptional status of a cell is highly predictive of its cellular identity and plays an important role in cell fate. In this line, recent studies suggest that epigenetic mechanisms play a pivotal role in controlling stem cell potency and cell fate decision. One of those epigenetic modifications is the acetylation of histone tails, which neutralizes the positive charge of lysine residues resulting in the relaxing of chromatin (euchromatin), thus making it more accessible to transcription factors. This processes of histone  acetylation is carried out by a group of proteins named histones acetyltransferase (HATs). Considering, thus, the importance of epigenetic modifications during cell fate, my PhD project focuses on the role of HATs during hematopoiesis. We want to understand how epigenetic modifications could regulate the differentiation of blood cell lineage. We believe that understanding the mechanism behind chromatin modification and its effects on hematopoiesis might help us to regulate and comprehend HSC behavior and how it could give rise to all blood cell lineages.