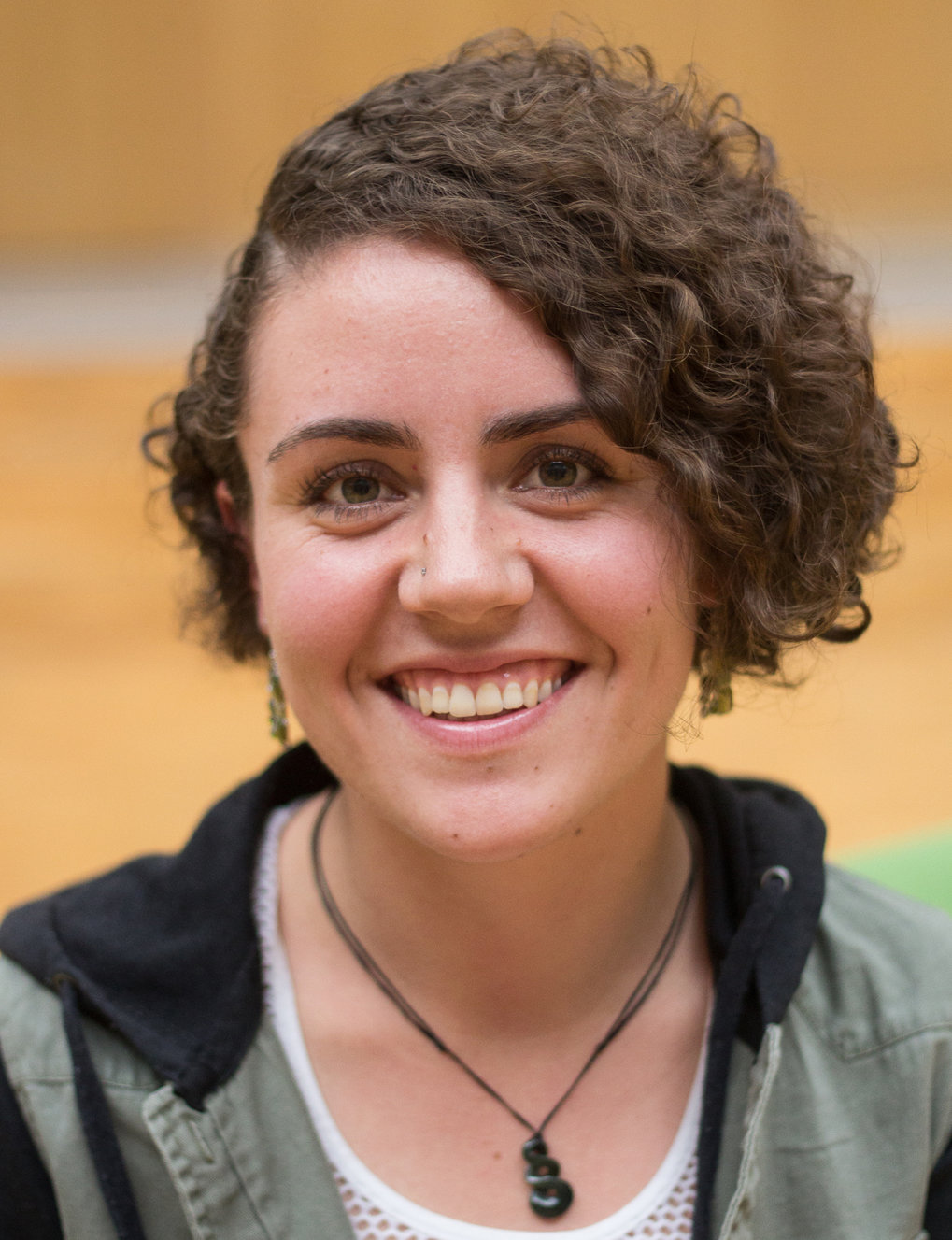 Research interests
In animals, fertilization is a highly controlled process where the nuclei of the maternal and paternal gametes (ovum and sperm, respectively) have to fuse in order to give rise to the zygote. Whereas the DNA of the ovum is wrapped around histones, like in all other eukaryotic cells, during sperm maturation and differentiation histones are replaced for protamines. This allows for an increase of compaction in the sperm chromatin. Nevertheless, this exchange has to be reversed after fertilization, otherwise a failure to remove protamines results in an early arrest of development.

The absence of the thritorax-related protein (TRR) results in the retention of protamines on the sperm DNA preventing pronuclear fusion and leading to full infertility in Drosophila melanogaster early embryos. Since TRR has been shown to play an important role in the deposition of the H3K4me1 epigenetic mark, we believe that elucidating how this protein is participating in protamine removal from the sperm DNA will help decipher the role of epigenetics during the first steps of development. Therefore, the aim of my PhD project is to understand the epigenetic network around TRR important for the progression of development after fertilization.
/4870124/schultesasse