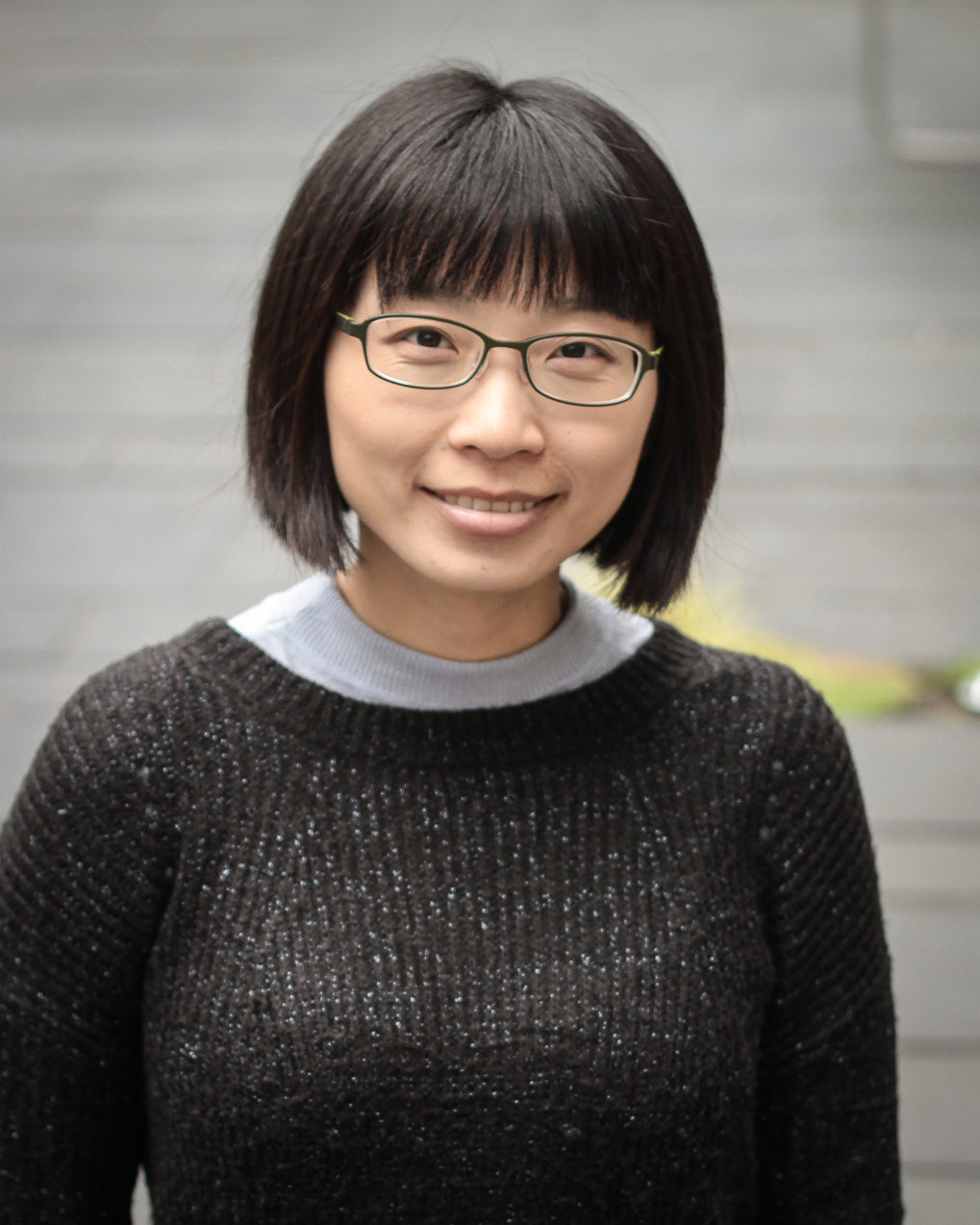 Research interests
Lysine acetylation is one of the major post-translational protein modifications in the cell, in which the acetyl group from acetyl coenzyme A is transferred to a ε-amino group of a lysine site on a polypeptide chain. It is highly dynamic and reversible by the interplay between histone acetyltransferases (HTAs) and histone deacetylases (HDACs) in a metabolism-dependent manner, thus regulating protein functions. Males absent on the first (MOF) is a member of Moz-Ybf2/Sas3-Sas2-Tip60 (MYST) family of HATs and is the major acetyltransferase that acetylates histone H4K16, which is essential for global transcription activation. Accumulating evidence has shown that MOF can also acetylate non-histone proteins, regulate its substrate properties and participates in a broad spectrum of biological processes. Abnormal expression levels of MOF in patient tissues from several types of cancer has been reported. However, the molecular mechanisms underlying the progression of cancer mediated by MOF is still poorly characterized. My Ph.D project is anticipated to identify MOF novel non-histone substrates and to uncover MOF-mediated acetylation dynamics in the development of cancer.