Paolo Sassone-Corsi laboratory
at the Center for Epigenetics and Metabolism 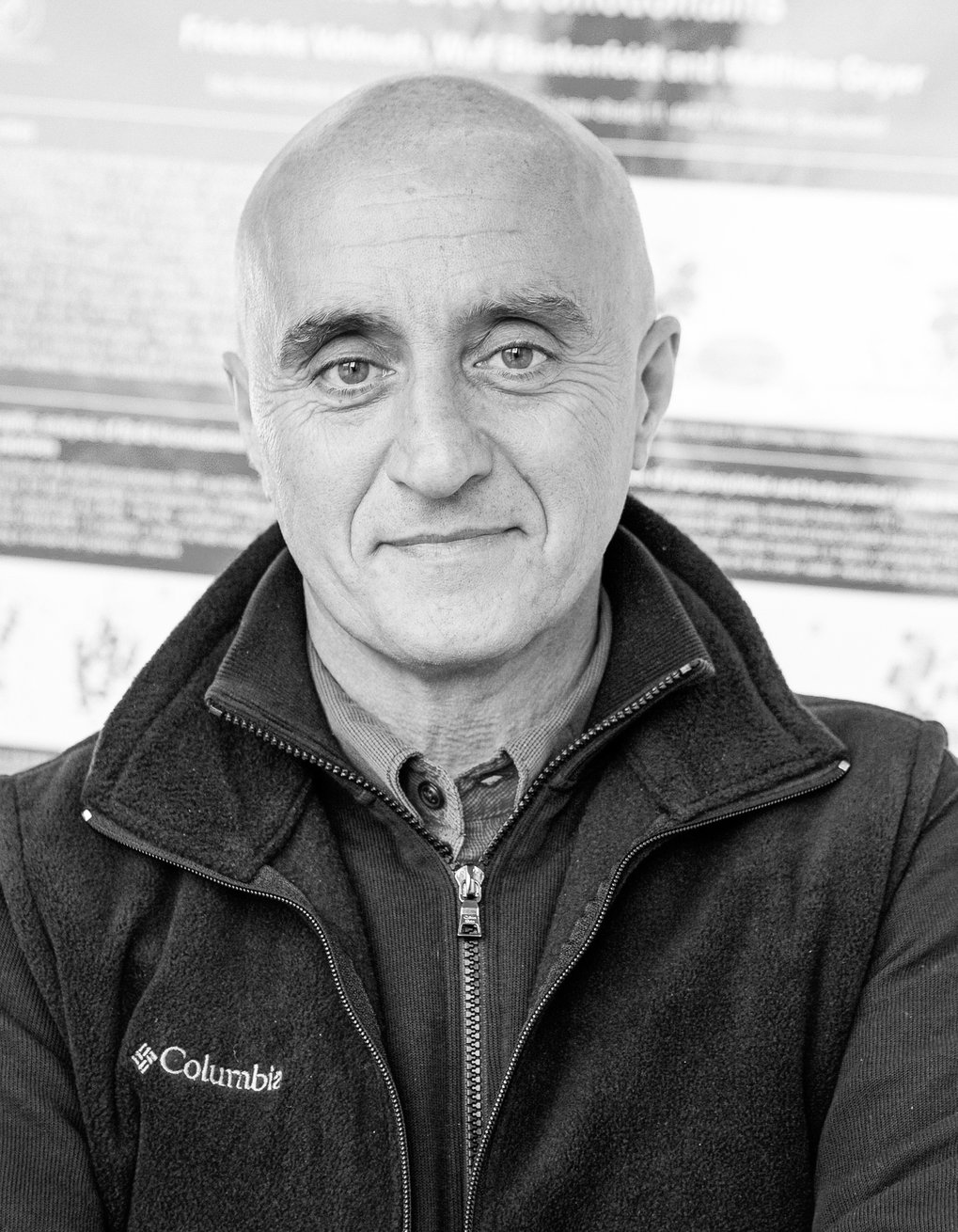 We are deeply saddened by the untimely passing of our External Scientific Member Paolo Sassone-Corsi, who died on July 23, 2020 in his home in Irvine, California. Born in Naples in 1956, he graduated from Federico II University and then did postdoctoral studies with Pierre Chambon at the IGBMC in Strasbourg and with Inder Verma at the SALK institute in San Diego. His early work was focused on oncogenic transcription factors. He received the EMBO Gold medal in 1994.

Other independent work as a group leader at the IGBMC in Strasbourg described ERK signaling to chromatin that showed one of the first examples for signal-mediated histone H3 phosphorylation. Paolo Sassone-Corsi is best known for his outstanding work in dissecting transcriptional and epigenetic mechanisms that regulate circadian rhythms and how they respond to metabolic states. He analyzed the key oscillating transcription factors, CLOCK (a histone acetyltransferase) and BMAL1, and identified SIRT1-dependent deacetylation of chromatin and fluctuations in NAD/NADH energy levels to control circadian rhythms. Through a series of these groundbreaking studies, he became a leader in the fields of circadian rhythms, epigenetics and metabolism research that was recognized by many accolades. Between 2006 and 2011, he held dual appointments in France (IGBMC) and the USA (University of California in Irvine), where, in 2011, he founded the Center for Epigenetics and Metabolism of the University of California in Irvine. He and his wife, Emiliana Borrelli, made this a focal point for world-class research and scientific exchange.

The scientific excellence of Paolo Sassone-Corsi was matched by boundless energy and personal charm. His inspiring and captivating lectures are legendary. These lectures and his visionary leadership have motivated many PhD students, postdoctoral scientists and other colleagues to bring out the best in their research. In addition, Paolo Sassone-Corsi served on many advisory boards generously giving invaluable guidance for innovative developments that strengthened both basic and applied research. The scientific community has now lost one of its great inspirational leaders.

Through his research and collegial interactions, Paolo Sassone-Corsi has been well connected to the Max Planck Institute of Immunobiology and Epigenetics (MPI-IE) in Freiburg. We were fortunate to have him as a member of the scientific advisory board (SAB) from 2001 to 2010, serving as its chairperson from 2008-2010. His insight and advice have greatly helped to develop the profile of the MPI-IE. In recognition of his scientific excellence and important contributions to the institute, he was elected as an External Scientific Member of the MPI-IE in 2011. We are also grateful to his participations at the MPI-IE Epigenetics Meetings and greatly enjoyed mutual invitations to come to corresponding Epigenetics Meetings at UC Irvine. These meetings have not only strengthened our scientific interactions but also our friendships. We wished that we would be able to continue these visits and also watch the beautiful Californian sunsets together. Although the clock has now stopped for Paolo Sassone-Corsi, the inspiring rhythms of his research and personality will always remain in our hearts and memories.

We express our deepest sympathy and sincere condolences to his wife Emiliana Borrelli and their families.