The Gairdner Foundation was established in 1957 with the main goal of recognizing and rewarding international excellence in fundamental research impacting human health. [more] 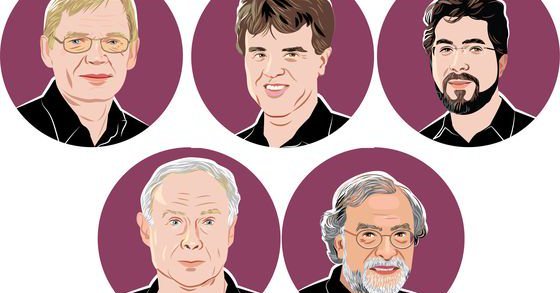 Article by Ivan Semeniuk in the The Globe and Mail, Canada. Illustrations by Murat Yükselir. [more]

Davor Solter, who served as a Director at the Max Planck Institute of Immunobiology and Epigenetics Freiburg from 1991-2006, was awarded the 2018 Canada Gairdner International Award together with Azim Surani of the Gurdon Institute in Cambridge (UK) for their discovery of genomic imprinting. Their pioneering work constitutes one of the foundations of the scientific fields of epigenetics and contributed to the understanding of a number of human developmental disorders. The Gairdner Award is Canada’s most prestigious scientific prize and recognizes world-renowned scientists for their transformative contributions to research that impact human health.

The 2018 Canada Gairdner International Award, one of the most prestigious international prizes in biomedicine, honors Emeritus Max Planck Director Davor Solter for the “discovery of mammalian genomic imprinting that causes parent-of-origin specific gene expression and its consequences for development and disease.” Solter is recognized together with Azim Surani, Director at the Wellcome Trust Cancer Research UK/Gurdon Institute in Cambridge, UK.

Working independently, the discoveries made by Davor Solter and Azim Surani established the concept of genomic imprinting, explaining a variety of human diseases, such as the Beckwith-Wiedemann and Silver-Russell syndromes.

During reproduction, mammals inherit two working copies of most genes – one copy, or allele, from each parent; in most cases, both copies are expressed. Solter and Surani showed that a for a very small number of genes, the so-called imprinted genes, offspring inherit only one active copy, either from the father or from the mother. The second parental copy is inactive. If the active copy of an imprinted gene is mutated, the organism suffers from developmental delay, malformations or lethality.

Genomic imprinting has widespread roles in mammals, affecting embryonic and placental development and transmission of nutrients to the fetus, and regulating critical aspects of mammalian physiology, such as metabolism, neuronal development, and adult behavior.

Today, we know that more than 100 genes are imprinted, and aberrations in the processes of imprinting are implicated in developmental, physiological and behavioral anomalies in mice, and also in humans. There is growing evidence that imprinting affects health by modulating the susceptibility to other disorders such as obesity and cancer. It also has effects on diverse aspects of mammalian physiology, such as stem cell maintenance, regulation of core body temperature, nutritional status, and behavioural phenomena.

Genomic Imprinting – a key discovery establishing the field of epigenetics

In addition to the groundbreaking contributions of Solter and Surani to the understanding of the developmental and physiological consequences of genomic imprinting, their work is widely recognized as one of the key discoveries that started the field of epigenetics. Today, scientists across the globe are working towards understanding the molecular basis of imprinting, with a particular focus on epigenetic  modifications of DNA and the mode of inheritance of such epigenetic marks.

Learn more about the discovery of Genomic Imprinting by watching the award announcement videos of the Gairdner Foundation: 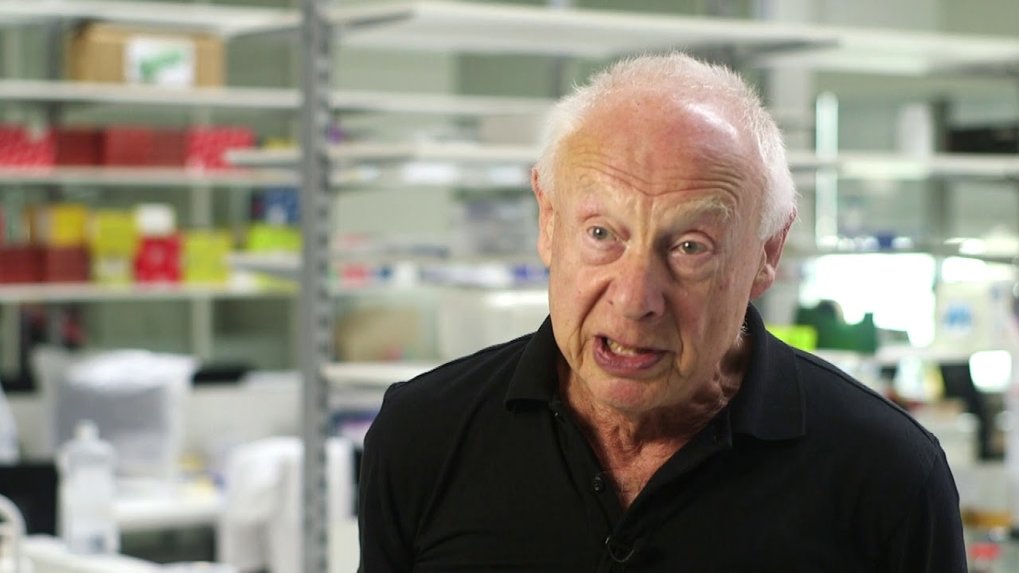 2018 Canada Gairdner international awardees “for their discovery of mammalian genomic imprinting that causes parent-of-origin specific gene expression and its consequences for development and disease.”

Additionally, watch here the official announcement ceremony of the 2018 Canada Gairdner International Awards on March 27, 2018. The laureates are formally presented with their awards on October 25, 2018 at the annual Canada Gairdner Awards Gala in Toronto.

Davor Solter was born in Zagreb, Yugoslavia in 1941. He received his M.D. in 1965 and Ph.D. in 1971 from the University of Zagreb. Between 1973-1991 he served as a professor at The Wistar Institute of Anatomy and Biology in Philadelphia, USA and became Wistar Professor of Biology at the University of Pennsylvania, USA in 1984. In 1991, he was appointed Max Planck Director at the MPI of Immunobiology and Epigenetics in Freiburg, Germany heading the Department of Developmental Biology until 2006. From 2008 to 2013, he held a professorship at the Singapore National University as part of a partnership with Duke University and was appointed Research Director of Institute of Medical Biology at A*STAR in Singapore. Since 2014, he has been Visiting Professor at Faculty of Medicine of the Mahidol University in Bangkok, Thailand. Davor Solter is the recipient of several international awards, including the March of Dimes Prize in Developmental Biology (1998), the Rosenstiel Award (2007) for outstanding work in Basic Medical Research by the Brandeis University, Boston (USA), and the Canada Gairdner International Award Prize (2018).

The Canada Gairdner International Awards, created in 1959, are given annually to recognize international excellence in fundamental research that contributed significantly to the understanding of human biology and disease. The awards provide a $100,000 (CDN) prize to each scientist for their work. Each year, the five honorees of the International Awards are selected after a rigorous two-part review, with the winners voted by secret ballot by a medical advisory board composed of 33 eminent scientists from around the world. Since the establishment of the prize, 373 scientists from different 30 countries have received a Canada Gairdner Award, and 87 to date have gone on the receive the Nobel Prize.