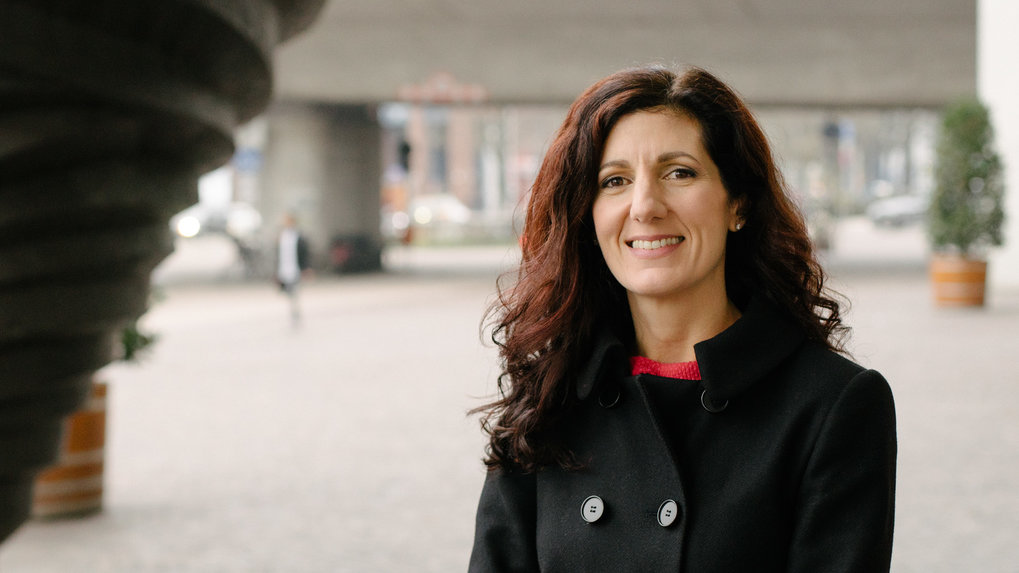 Find additional information on the video of Erika Pearce on latestthinking.org 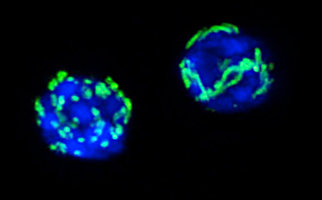 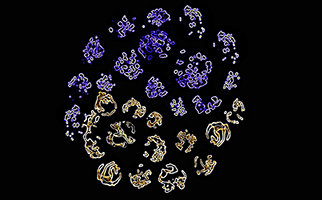 The most important German research prize goes to Freiburg. Prof. Dr. Erika L. Pearce, biologist at the Max Planck Institute of Immunobiology and Epigenetics, receives the Leibniz Prize 2018 from the German Research Foundation (DFG) for her work on metabolism of immune cells. 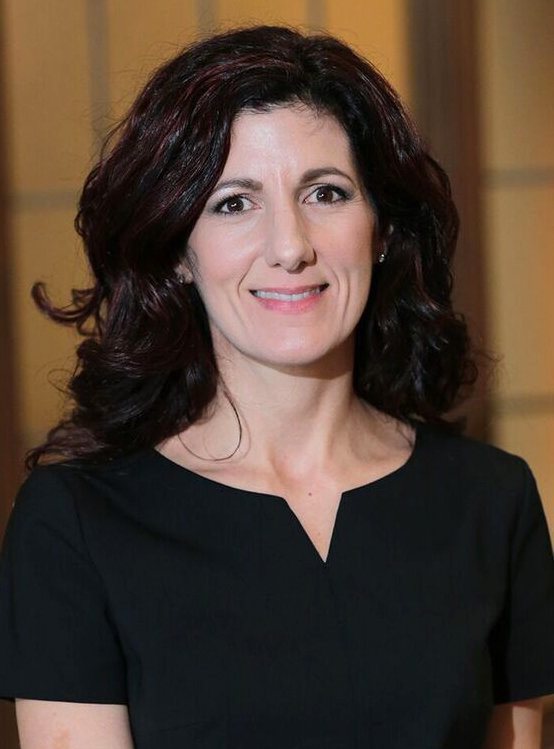 Erika Pearce, Director at the Max Planck Institute of Immunobiology and Epigenetics in Freiburg, Germany has been award the Leibniz Prize 2018 from the German Research Council (Deutsche Forschungsgemeinschaft, DFG). With this prize, endowed with €2.5 million in prize money, the DFG recognized her outstanding scientific achievements in the field of immunometabolism and studying metabolic changes in immune cells.

The American molecular and cell biologist investigates the metabolism of T cells, as they are known, a special group of white blood cells that form part of the body’s defense system and initiate an immune response in the event of disease.

With her groundbreaking work in the field she strives to understand the cellular and molecular mechanisms related to T cells and the immune response. Additionally she showed that the metabolism of T cells is intimately linked to the function and differentiation of these cells, and thus, to protective immunity. Erika Pearce and her team also succeeded in decrypting the signaling mechanisms that determine metabolic programming in T cells.

With the award, the prize committee also acknowledges the highly practical orientation of Erika Pearce’s work: The findings on the basic mechanisms of T cell biology “are of great importance for our current understanding of the prevention of tumors and pathogens, as well as for the development of immunotherapies”, the DFG reports on the medical implications of immunometabolic research from Freiburg.

“I would like to express my sincere gratitude to the DFG and the selection committee for this honor. I look forward to investing these research funds to further our understanding of immune cell metabolism, with the hope of using the knowledge we gain to develop new therapies to mitigate human disease”, says Erika Pearce about the reception of the Leibniz Prize 2018.

Erika Pearce, born in 1972 in the USA, studied biology at Cornell University (NY) and earned her PhD in cell and molecular biology from the University of Pennsylvania in Philadelphia (PA) in 2005. She also completed her postdoctoral research at the University of Pennsylvania. From 2009 until 2011 she worked at the Trudeau Institute (NY) as an Assistant Member. In 2011, Pearce accepted a position as Assistant Professor in the Department of Pathology and Immunology at Washington University School of Medicine in St. Louis (MO), where she was promoted to Associate Professor with tenure in 2014. In 2015, Pearce was appointed Max Planck Director at the MPI of Immunobiology and Epigenetics in Freiburg. There she is heading the Department of Immunometabolism.

The Gottfried Wilhelm Leibniz Prize is the most significant research prize in Germany and has been awarded by the German Research Foundation (Deutsche Forschungsgemeinschaft , DFG) annually since 1986. Each year a maximum of ten prizes can be awarded. With the nine prizes for 2018, a total of 358 Leibniz Prizes have been awarded to date. Of these, 118 were bestowed on researchers in the natural sciences, 103 in the life sciences, 82 in the humanities and social sciences, and 55 in the engineering sciences. The prize is endowed with €2.5 million in prize money. Each of the winners can use these funds for their research work up to seven years.

The Leibniz Prize 2018 for Erika Pearce again acknowledges the status of the MPI-IE in Freiburg as a location for top-level research in Germany. It is the third Leibniz Prize for scientists of the institute after awards for Dr. Thomas Boehm (1996) and Prof. Dr. Michael Reth (1997).