Connect with the lab 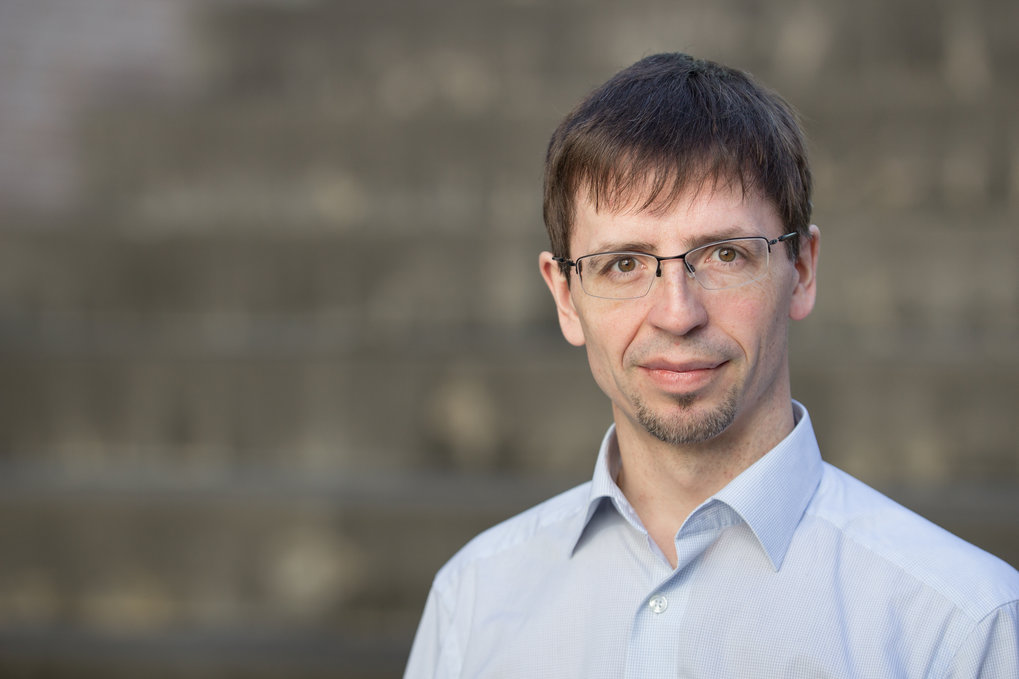 After several years of non-academic work in industry, he became a Postdoctoral Fellow at the Max Delbrück Center for Molecular Biology in Berlin from 2010 to 2012 and Research Associate at the Hubrecht Institute in Utrecht, Netherlands, from 2012 to 2015. Since 2015, Dominic Grün has been head of the research group “Quantitative Single Cell Biology” at the Max Planck Institute of Immunobiology and Epigenetics in Freiburg.

Starting 1 January 2021 professor with a chair at the Institute of Systems Immunology at the Julius-Maximilians-Universität of Würzburg, Germany.