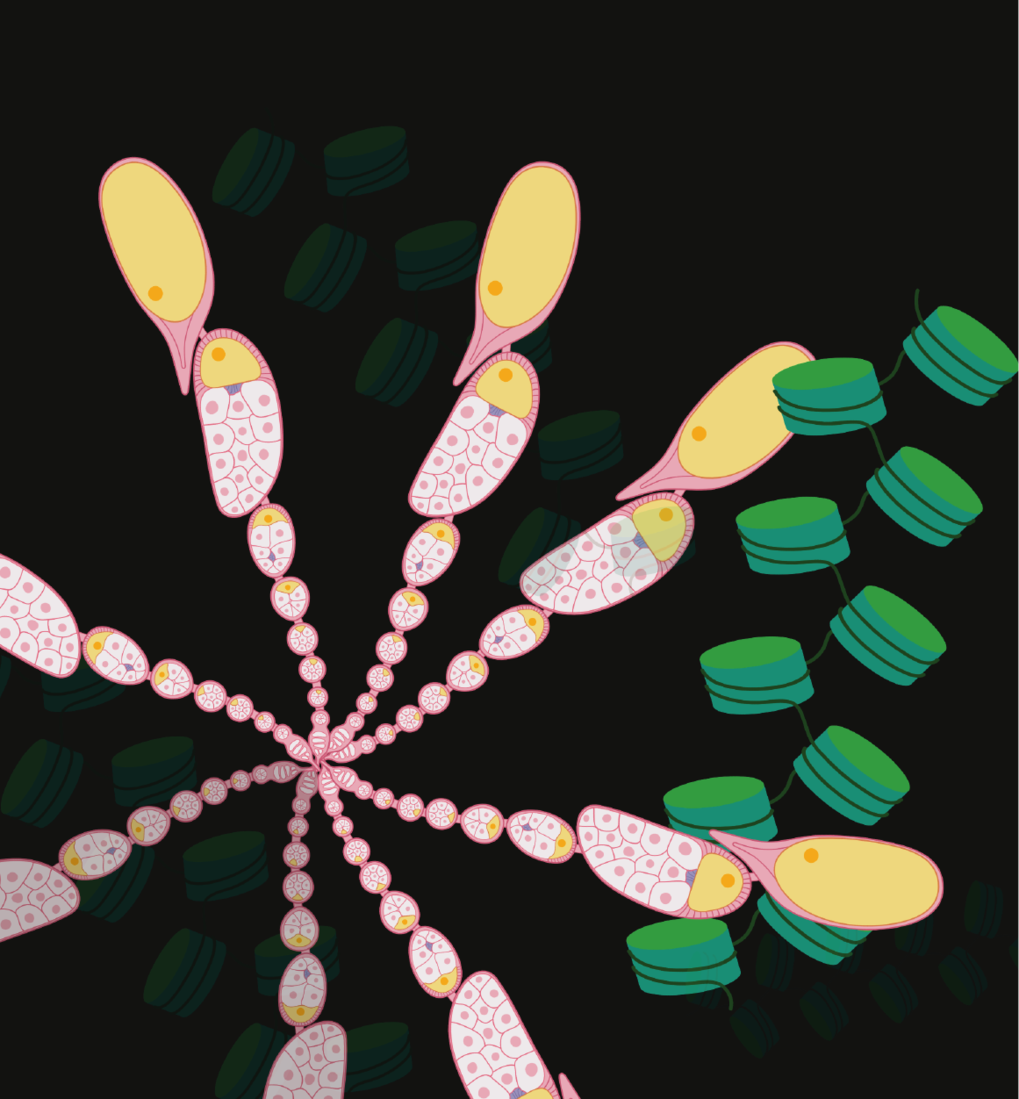 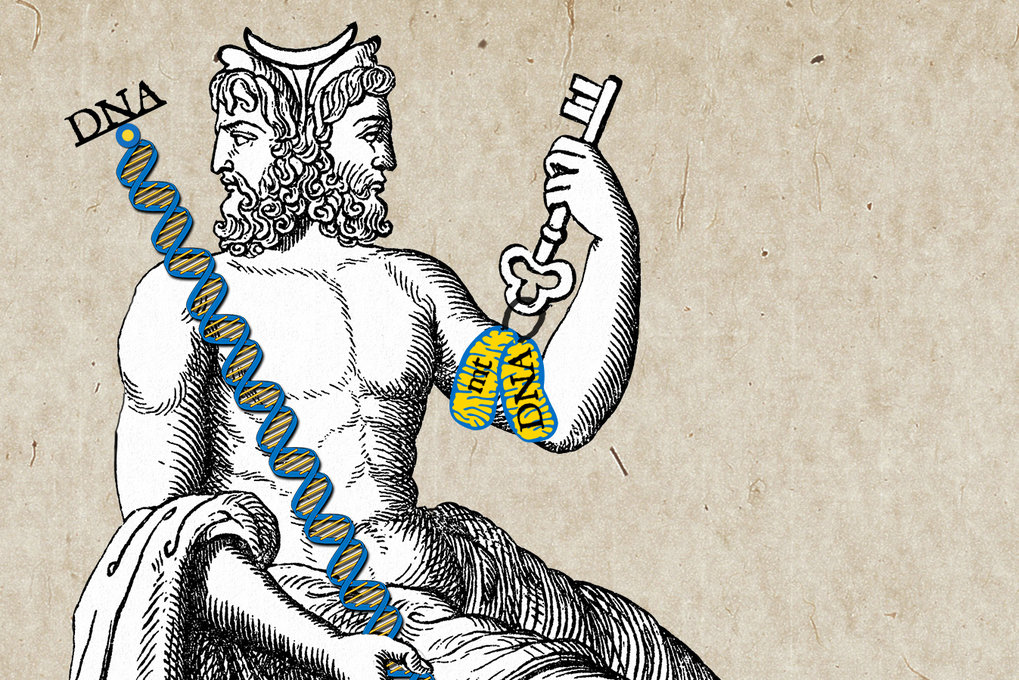 A close relationship: the brain and its blood vessels

The brain and its surrounding blood vessels exist in a close relationship. The vessels supply the energy-hungry neuronal cells with nutrients. Researchers from the Max Planck Institute of Immunobiology and Epigenetics in Freiburg have now discovered how cells of the blood vessels sense the metabolic condition of the brain and alter vascular function in response. The result could be important for patients with neurodegenerative disorders such as Alzheimer’s or vascular dementia because the onset of these age-related diseases coincides with vascular defects and breakdown of vascular function in the brain. 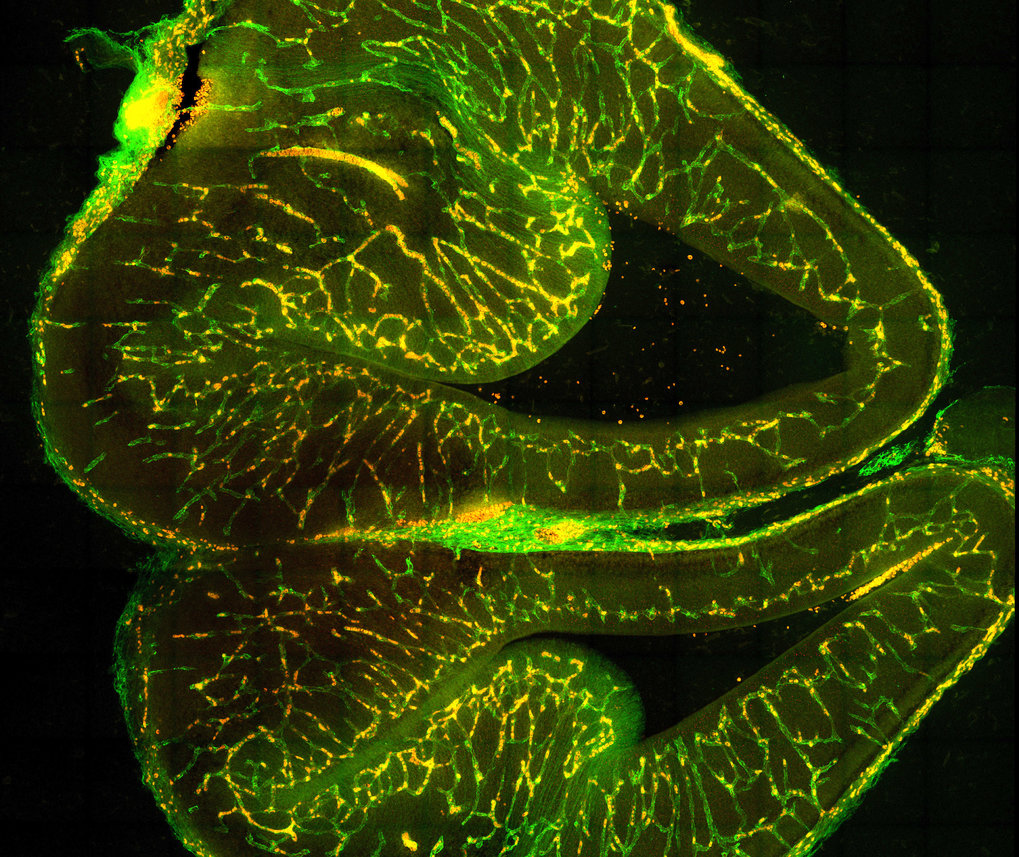 The brain is our most energy-hungry and metabolically active organ. It is responsible for our thoughts, ideas, movement and ability to learn. Our brain is powered by 600 km of blood vessels that bring it nutrients and remove waste products. However, the brain is also very fragile. Thus, the blood vessels in the brain have evolved to form a tight protective barrier – the blood–brain barrier – that restrict the movement of molecules in and out of the brain. It is essential that the brain can regulate its environment. On the one hand, pathogens or toxins are effectively prevented from entering the brain, but on the other hand, required messengers or nutrients can pass through them unhindered.

Epigenetics turns on the nutrition program

Given their close relationship, it is important that the brain and its vessels talk extensively to one another. Recent work in the lab of Asifa Akhtar in Freiburg has shown that blood vessels can sense the metabolic state of neighboring neural cells. 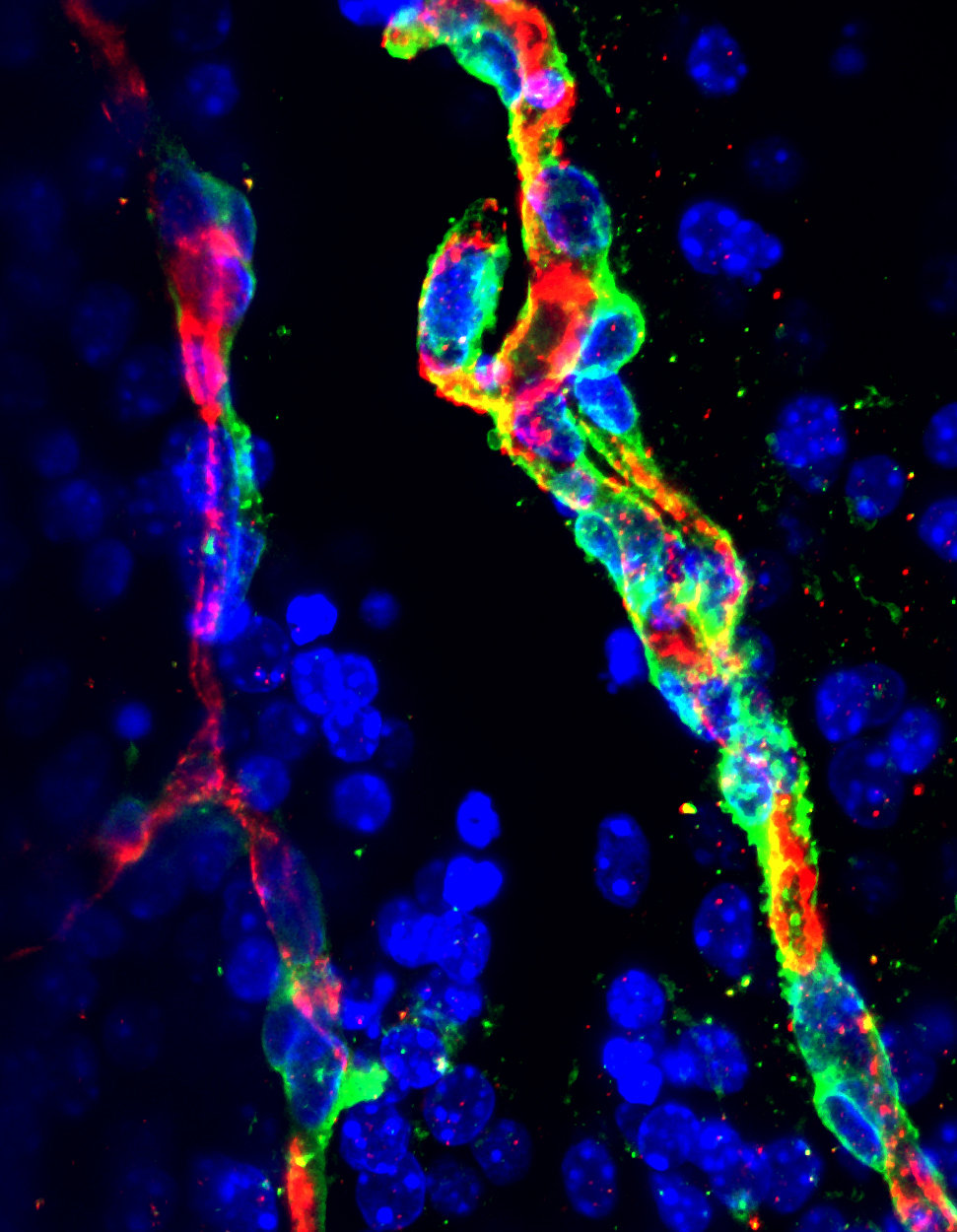 The researchers found that the epigenetic regulator MOF is required for equipping neurons with the right metabolic enzymes needed for processing fatty acids. “Something has to tell neural cells that there are nutrients around and they should turn on the programs needed to process them,” explains Bilal Sheikh, lead author of the study. “MOF goes to the DNA and switches on the genetic programs that allow cells to process fatty acids in the brain”.

Fatty acids are found in food and are used for generating energy and assembling complex lipids required in cell membranes. When the activity of MOF is defective, as occurs in neural developmental disorders, the neurons cannot process fatty acids. This leads to their accumulation in the interstitial spaces between the brain cells. In their studies, Asifa Akhtar’s team uncovered that this imbalance in fatty acids is sensed by the neural blood vessels, stimulating them to mount a stress response by loosening the blood–brain barrier. If the metabolic imbalance remains, the leaky blood–brain barrier can induce a diseased state.

The study sets the foundation for a better understanding of how neural cells and blood vessels talk to each other in the brain and illustrates how changes in the metabolic milieu of one cell type in a complex organ can directly impact the functionality of surrounding cells and thereby affect overall organ function. “Our work shows that proper metabolism in the brain is critical for its health. A defective neural metabolic environment can induce vascular inflammation, dysfunction of the cells forming the blood–brain barrier, and increased permeability. What can follow is neural blood vessel breakdown,” explains Asifa Akhtar. This is particularly important, as neural blood vessel breakdown is a characteristic feature of the onset of age-related diseases such as Alzheimer’s disease and vascular dementia. Better characterization of the molecular changes that induce vascular dysfunction will help design better treatments for these debilitating pathologies.