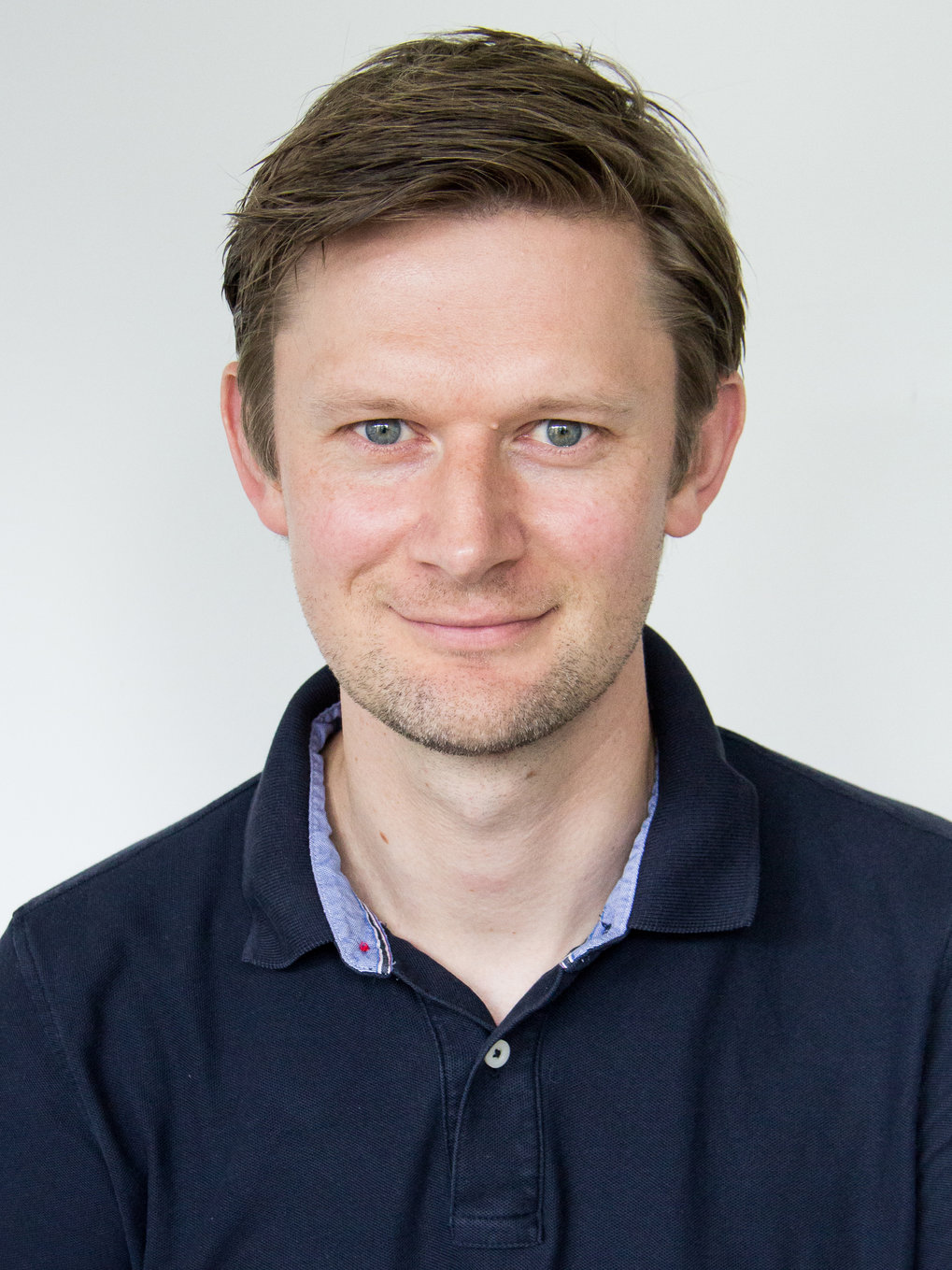 Tim Lämmermann studied Molecular Medicine at the Friedrich-Alexander-University, Erlangen-Nuremberg, Germany and the Lund University, Sweden from 1999 till 2004. He performed his doctoral studies at the Max Planck Institute of Biochemistry in Martinsried, Germany, and received his doctoral degree from the Ludwig-Maximilians Universität München in 2009. His doctoral thesis about the role of adhesion receptors and cytoskeletal forces during immune cell migration (2009) was awarded with the Otto-Westphal-Promotionspreis by the German Society for Immunology (DGfI).

He then took a Postdoc position at the National Institute of Allergy and Infectious Diseases in Bethesda, USA. There he worked on the mechanisms of neutrophil swarming during infection and disease in the Laboratory of Systems Biology. The Robert Koch Foundation recognized this work and awarded it with the Robert-Koch Postdoctoral Award 2014.

Since January 2015 Tim Lämmermann is heading the Max Planck Research Group “Immune Cell Dynamics” at the MPI of Immunobiology and Epigenetics in Freiburg. In 2016, the European Research Council (ERC) decided to support Tim Lämmermann’s research with one of the prestigious ERC Starting Grants.