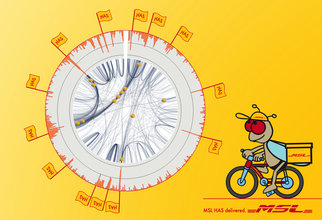 MSL HAS delivered: The Logistics on the Drosophila X chromosome

Every year, the Max Planck Society awards a small selection of junior researchers the Otto Hahn Medal for their outstanding scientific achievements. This year, Ken Lam, Post-Doc in the Department of Asifa Akhtar is among the winners. He receives the award for his research in the field of chromatin regulations. The offical award ceremony took place at the 67th annual meeting of the MPG in Saarbrücken on June 15th, 2016. 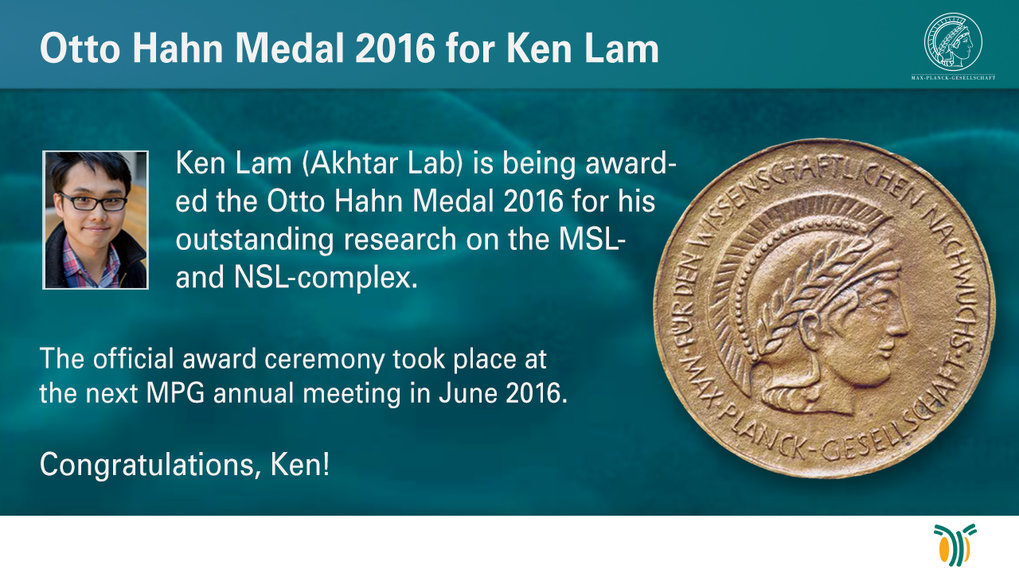 Dr. Kin Chung (Ken) Lam, postdoctoral fellow at the Max Planck Institute of Immunobiology and Epigenetics (MPI-IE) and working in the lab of Asifa Akhtar, has been awarded the Otto Hahn medal of the Max Planck Society. Ken Lam won the award for his outstanding research which focuses on the basic understanding of epigenetic complexes that regulate the acetylation of histones and gen expression in fly.

With the Otto Hahn Medal the Max Planck Society honors up to 30 young scientists and researchers each year for outstanding scientific achievements. The prestigious award takes its name from the German chemist and Nobel Prize laureate Otto Hahn, and is intended to motivate young scientists to pursue a future university or research career. Thus, the prize comes with a monetary sum of 7500 euros as recognition. Since 1978, the MPG honored more than 800 scientists and researchers. 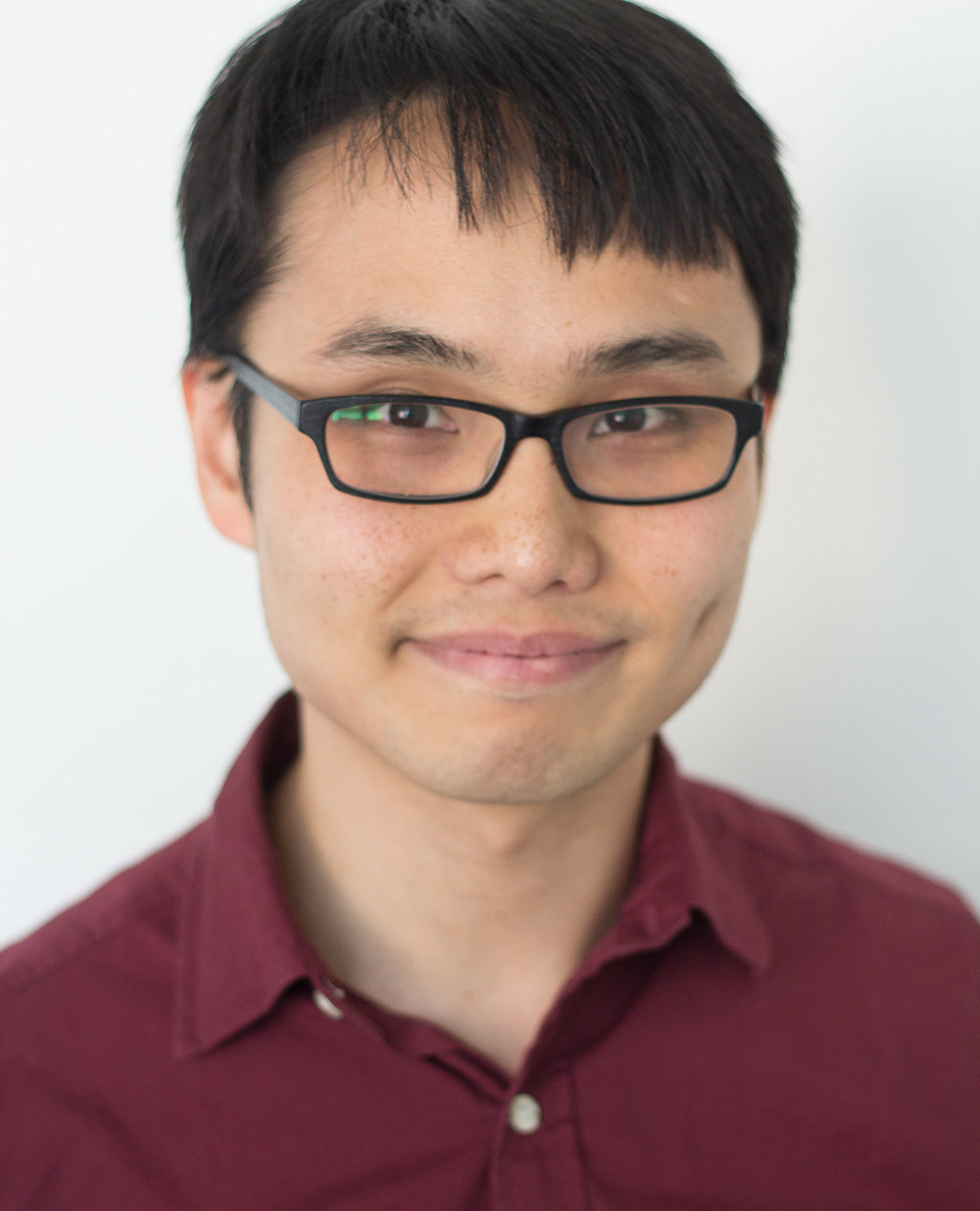 This year’s awardee, Ken Lam, started his PhD at the MPI-IE in 2009 and turned his research focus towards a systematic genomewide analysis of a novel chromatin associated protein complex (NSL complex), that was identified by the lab of Asifa Akhtar a few years ago. This complex modifies histones via acetylation which results in a better accessibility of the expression machinery to the DNA.

Ken Lam sucessfully completed the IMPRS-MCB PhD program and obtained his doctorate in 2014. His current work as a Post-Doc in the lab of Asifa Akhtar is still dedicated to the protein complex as an important player in the regulation of gene transcription.

The offical award ceremony took place at the annual meeting of the MPG in Saarbrücken on June 15th, 2016.