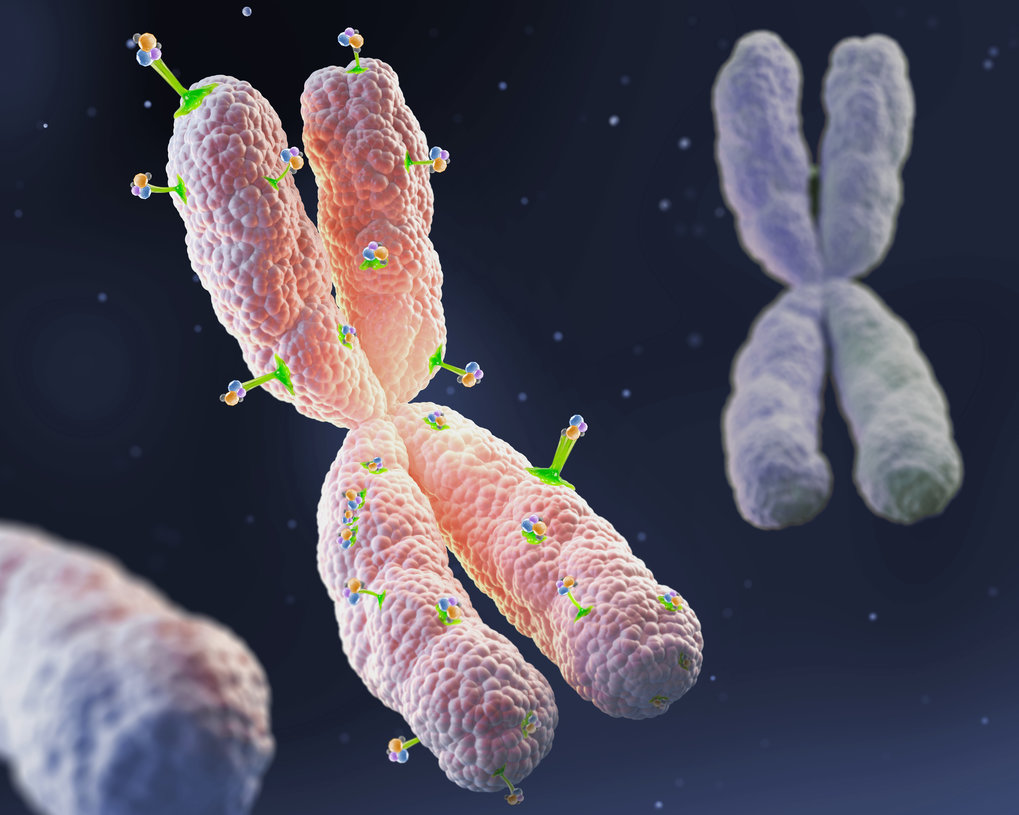 A gel for dosage compensation

Mutations in the MSL3 gene lead to developmental disorders in children. [more] 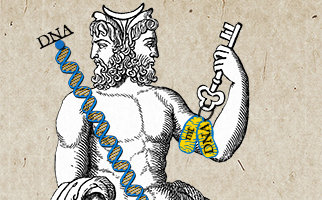 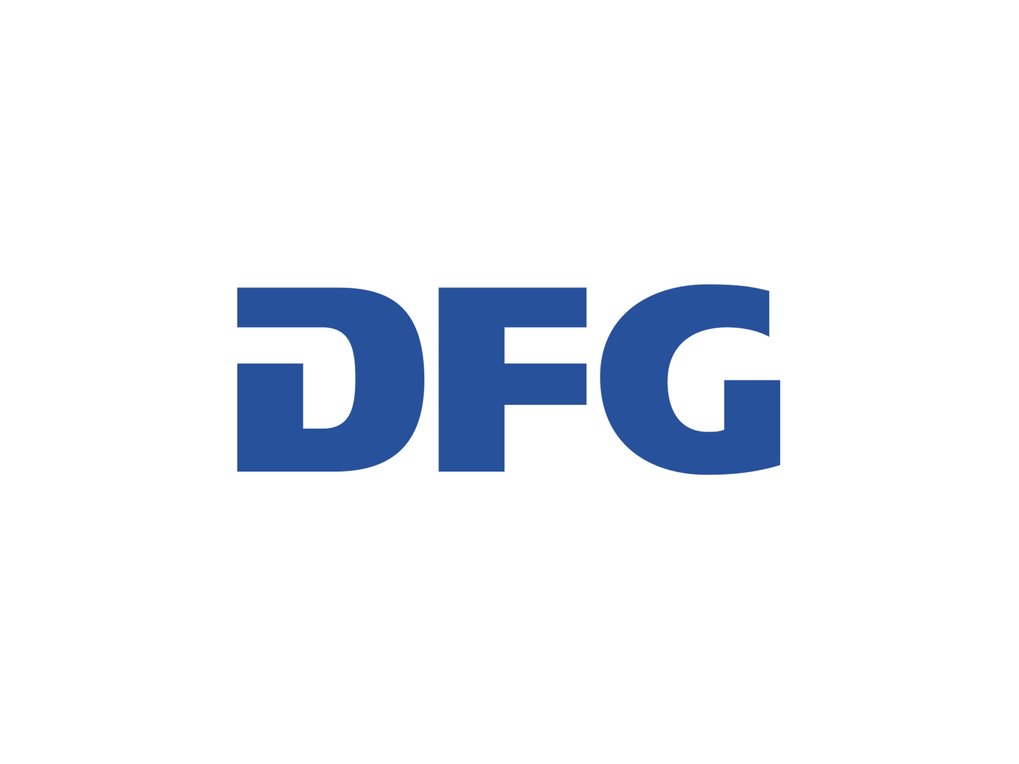 The most prestigious German research funding prize goes to Freiburg. Dr. Asifa Akhtar, molecular biologist at the Max Planck Institute of Immunobiology and Epigenetics and Vice President of the Max Planck Society, receives the 2021 Leibniz Prize by the German Research Foundation (DFG) for her outstanding work on the regulation of the genome. The research prize is endowed with 2.5 million euros. 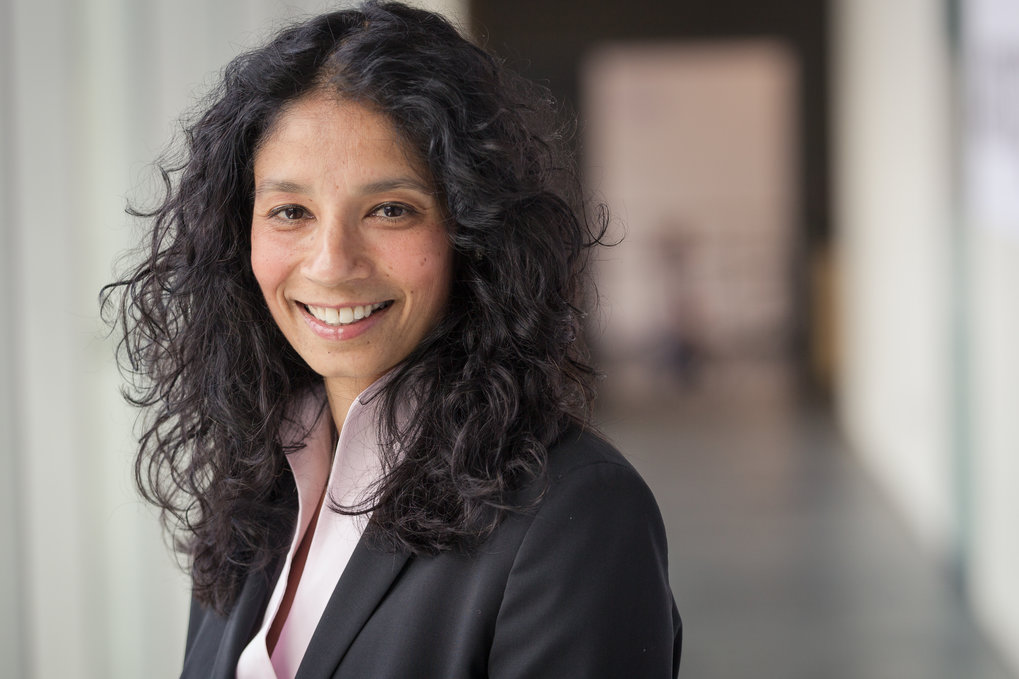 Dr. Asifa Akhtar, Director at the Max Planck Institute of Immunobiology and Epigenetics, is being honoured with the 2021 Leibniz Prize of the German Research Foundation (DFG). The award recognises her groundbreaking cell-biological work on mechanisms of epigenetic gene regulation. This was announced by the DFG on Thursday, 10 December 2020.

With her Freiburg team, Asifa Akhtar is investigating epigenetic mechanisms that act in addition to the genes in the cells - and thus help determine which and how genetic information is used. One focus is on molecules that change the chromatin, i.e., the packaging of the DNA, and thus play an important role in controlling gene activity. “I feel incredibly honored to receive this prize. Above all, I am grateful to my former and current lab members; their dedication and hard work made this award possible,” said Asifa Akhtar.

The DFG substantiate its decision, among other things, with Asifa Akhtar's “groundbreaking contribution to the understanding of X chromosome regulation, also known as »dosage compensation«”. Since males and females differ in the number of their X chromosomes, this mechanism ensures that both sexes shed the same amount of genes encoded on the X chromosomes. If this does not happen, severe cellular defects can occur. What are the critical molecular factors achieving dosage compensation? How do they interact, and do they also have additional functions? Studies by Asifa Akhtar's laboratory have provided important answers to these questions and clarified the essential basics of regulating the X chromosome and autosomes.

The biologist, born in Pakistan, and here team elucidated the molecular mechanism that controls the different functions of the epigenetic regulator MOF (males-absent on the first protein) on the X chromosome and the autosomes. This histone acetyltransferase facilitates the accessibility of genetic material by modifying histones, which are the proteins on which the DNA is wrapped around within the nucleus. Furthermore, the team discovered that this epigenetic regulator is also involved in other control processes in the genome. The DFG acknowledges that these findings have been “fundamental for understanding developmental and pathological processes as to be known in cancer”.

The broader importance and clinical relevance of the basic research carried out in the Akhtar lab was brought to the fore by the discovery of a human syndrome caused by a mutation in an epigenetic regulator closely related to MOF and another one of the lab’s main proteins of interest. The later termed “Basilicata-Akhtar syndrome” is marked by severe developmental delay and neurological dysfunction. The lab’s groundbreaking work on the molecular characterization of this human syndrome paves the way for better understanding and eventually alleviating the condition.

The Leibniz Prizes will be awarded in a virtual ceremony on 15 March 2021.

Asifa Akhtar, born in Pakistan, obtained her Bachelor degree in Biology at University College London (UCL), UK, in 1993 and her Ph.D. in 1998 at the Imperial Cancer Research Fund in London, studying transcriptional regulation in Richard Treisman’s laboratory. She continued in the field of chromatin regulation as a postdoctoral fellow in Peter Becker’s laboratory at the European Molecular Biology Laboratory (EMBL), Heidelberg, Germany, and the Adolf Butenandt Institute, Munich, Germany. In 2001, Asifa Akhtar became group leader at EMBL. In 2009, she moved her laboratory to the Max Planck Institute of Immunobiology and Epigenetics, Freiburg, Germany (MPI-IE). In 2013, she was appointed Director at the MPI-IE, heading the department of chromatin regulation. Asifa Akhtar received the European Life Science Organization (ELSO) award for significant contribution in the field in 2008 and was elected as an EMBO member in 2013. In 2019, she was elected as member of the German National Academy of Sciences Leopoldina. In 2020, Asifa Akhtar became the first female Vice President in the Biological-Medical Section of the Max Planck Society.

The Gottfried Wilhelm Leibniz Prize is the most significant research prize in Germany and has been awarded by the German Research Foundation (Deutsche Forschungsgemeinschaft, DFG) annually since 1986. Each year a maximum of ten prizes can be awarded. With the ten prizes for 2021, a total of 388 Leibniz Prizes have been awarded to date. The prize is awarded to outstanding researchers who achieved excellent fundamental achievements in their research fields on an international and national scale. This is linked to the expectation that the award winners will leave a long-lasting mark on the research landscape in Germany through further top scientific achievements. The Leibniz Programme aims to improve the working conditions of these outstanding scientists, to expand their research opportunities, to relieve them of administrative workloads and to make it easier for them to employ particularly qualified junior scientists. The prize is endowed with €2.5 million in prize money. Each of the winners can use these funds for their research work up to seven years.

The 2021 Leibniz Prize for Asifa Akhtar again acknowledges the status of the MPI-IE in Freiburg as a location for top-level research in Germany. It is the fourth Leibniz Prize for scientists of the institute after awards for Prof. Dr. Michael Reth (1996), Dr. Thomas Boehm (1997) and Prof. Dr. Erika Pearce (2018).