Scientists discover novel diabetes and obesity therapy, and potential cause of major side effects from hedgehog inhibitors used as a cancer treatment [more]

Health and obesity are not mutually exclusive. Freiburg and Vienna scientists identify one key difference separating individuals with healthy versus sick obesity: the enzyme heme oxygenase-1 (HO-1). Humans and mice with high HO-1 levels develop diabetes, those with low levels remain healthy – even when overweight. The study provides promising strategies for early diagnostics and treatments for secondary diseases of obesity. The results were published in the scientific journal Cell. 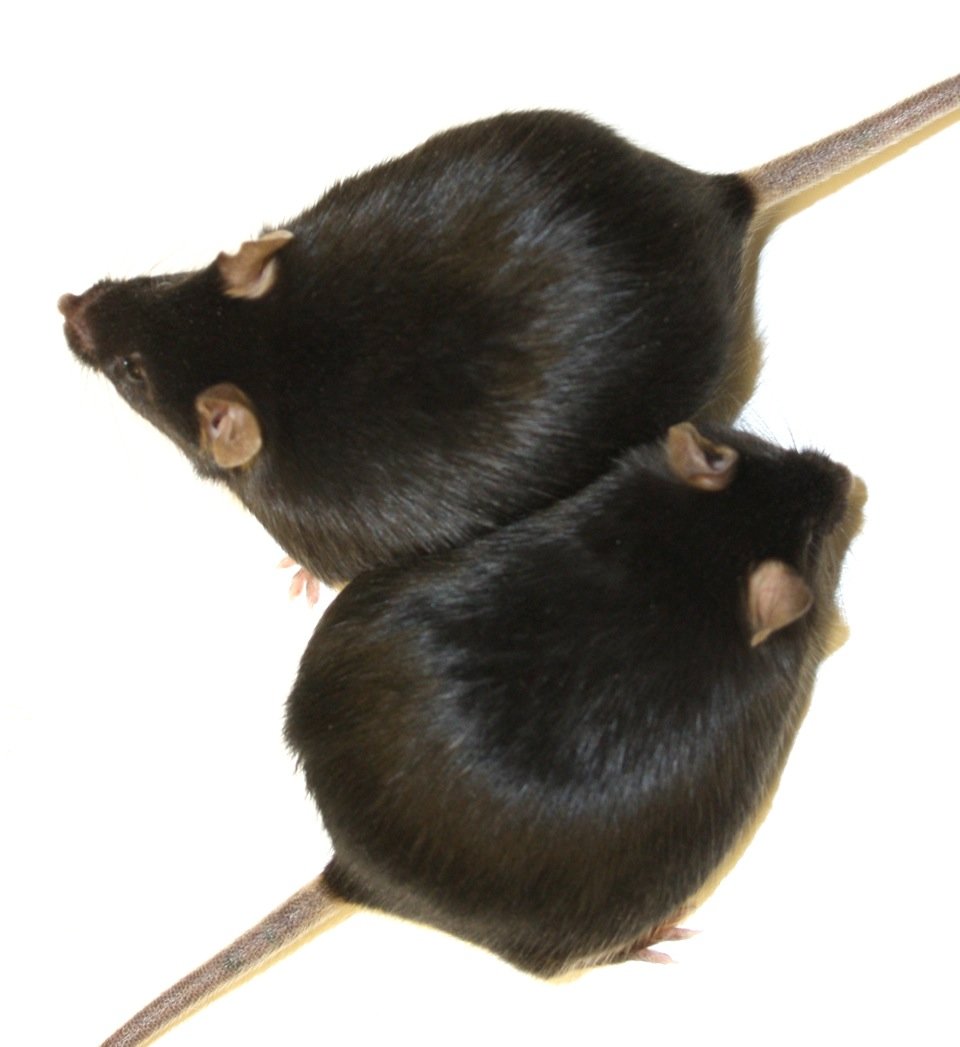 More than two billion people worldwide are overweight or obese. Three in four affected people develop secondary diseases such as type 2 diabetes, heart attacks and cancer. Interestingly, a quarter of all obese individuals remain metabolically healthy over the long-term. The current study offers one key explanation as to why many people become ill due to obesity, while some stay healthy.

”Disease outcome or severity in obesity appears largely to depend on the enzyme HO-1,” says J. Andrew Pospisilik from the Max Planck Institute of Immunobiology and Epigenetics in Freiburg. The project was initiated by co-lead author Harald Esterbauer from the Clinical Institute of Laboratory Medicine and involved research teams from Austria, Germany and USA.

Together with teams from the Paracelsus Private Medical University in Salzburg, they investigated tissue samples of overweight people and found: people with low HO-1 values very rarely developed secondary disease, while those with high levels were very often affected. “The correlation between HO-1 levels and the patients’ health status was overwhelming. Neither weight, fat percentage nor the amount of unhealthy abdominal fat were more meaningful. This very strongly suggests that HO-1 directly acts as a mediator between obesity and disease,” explained Esterbauer.

In mice, the researchers switched the enzyme off specifically and only in distinct cell types. When the researchers had removed HO-1 from the macrophages of the immune system, the animals developed neither diabetes nor fatty liver – despite profound obesity. High-energy fed animals without HO-1 in the liver cells, responded much better to insulin and did not develop liver damage. In addition, the metabolic activity of the mitochondria in cells lacking HO-1 was significantly increased. “These results indicate HO-1 as a completely new, highly interesting target for diagnostic and therapeutic approaches. Even in other age-related diseases such as cancer and the aging itself, HO-1 could play a central role,” said Esterbauer.

The enzyme HO-1 was investigated in over 8000 studies. However, “our results refute a central dogma of HO-1 research. HO-1 is not as previously thought anti-inflammatory, but it promotes chronic inflammation. Such chronic inflammations are key risk factors for diabetes,” stated Pospisilik. The scientists have also shown that HO-1 promotes insulin resistance, and thus diabetes, by changing the insulin receptors on the cell via intermediate steps. Up until now, effects of HO-1 were studied by using relatively non-specific inhibitors. The genetic modifications of only a few cell types now allowed a much more precise investigation on HO-1.

“HO-1 may play a central role in Alzheimer's and Parkinson's disease. Both diseases are associated with an impaired mitochondrial function and inflammation. We urgently need more results,” states Pospisilik. There is already considerable evidence for therapeutic inhibitors of HO-1. The researchers expect first results in two to three years. A therapeutic approval could follow within ten years.

In June 2013, the American Medical Association AMA classified obesity as a disease. The research findings now suggest a more differentiated approach: “We should be careful with simple classifications. A risk factor is not a disease and our results clearly indicate that the individual case must be examined very closely,” explained Esterbauer.