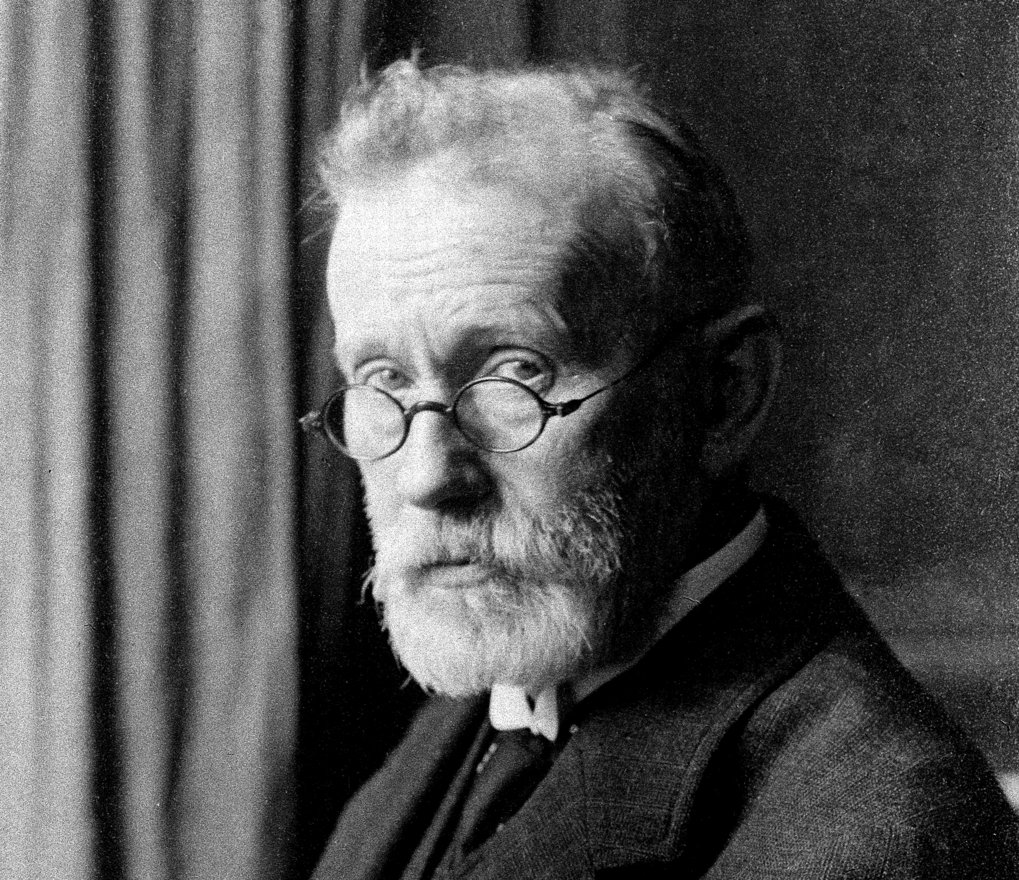 More information about the foundation, awardees of the Paul Ehrlich und Ludwig Darmstaedter Prize as well as the person of Paul Ehrlich

Thomas Boehm, Managing Director of the Max Planck Institute of Immunobiology and Epigenetics in Freiburg is the new Chairman of the Scientific Council of the Paul Ehrlich-Foundation. He takes over this position from Nobel Laureate Harald zur Hausen.

Thomas Boehm, Managing Director of the Max Planck Institute of Immunobiology and Epigenetics in Freiburg and Head of the Department Development of the Immune System has been appointed Chairman of Scientific Council of the Paul Ehrlich-Foundation. He succeeds Nobel Prize winner Harald zur Hausen, who held the chair until the end of 2017. Every year, the foundation honors outstanding research in the fields of experimental and chemotherapeutic haematology, clinical bacteriology, immunology, and cancer research. The Paul Ehrlich and Ludwig Darmstaedter Prize is one of the most important and distinguished awards in biomedical research in Germany.

Last week, the Paul Ehrlich Foundation announced this year’s awardees of the Paul Ehrlich and Ludwig Darmstaedter Prize. Anthony Cerami and David Wallach are recognized for their discovery of TNF. Working independently at the Rockefeller University in New York (USA) and the Weizmann Institute in Rehovot (Israel) they recognized that TNF is a central mediator of the severe inflammation reactions in autoimmune diseases, such as rheumatoid arthritis, psoriasis, Morbus Crohn. Hence, Cerami and Wallach proposed that inhibition of TNF might have therapeutic value. Today, inhibition of TNF is a mainstay in the treatment of human autoimmune disorders benefiting thousands of patients suffering from these debilitating disorders.

See below for more information on the awardees for 2018 as well as the award ceremony in Frankfurt’s historic St. Paul’s Cathedral on March 14, 2018:

Thomas Boehm studied human medicine at the Johann Wolfgang Goethe University in Frankfurt am Main, and received additional training at Columbia University in New York (USA) and the Royal Marsden Hospital in London (England). Thomas Boehm graduated in Frankfurt in 1982, where he also qualified as a university lecturer in 1988. After clinical training in pediatrics and human genetics, and research at the MRC Laboratory of Molecular Biology in Cambridge (England), he took up professorships for Medical Molecular Biology at the Albert-Ludwigs University Freiburg and Experimental Therapy at the German Cancer Research Center in Heidelberg. Since January 1998, Thomas Boehm has been director at the Max Planck Institute of Immunobiology and Epigenetics in Freiburg and an Honorary Professor at the Medical Faculty of the University of Freiburg. Thomas Boehm is a member of several learned societies, including the European Molecular Biology Organization, the German Academy of Sciences, as well as Heidelberg Academy of Sciences and Humanities. He is the recipient of several awards, including the Gottfried-Wilhelm-Leibniz Prize of the German Science Foundation (1997), and the Ernst Jung Prize for Medicine (2014).