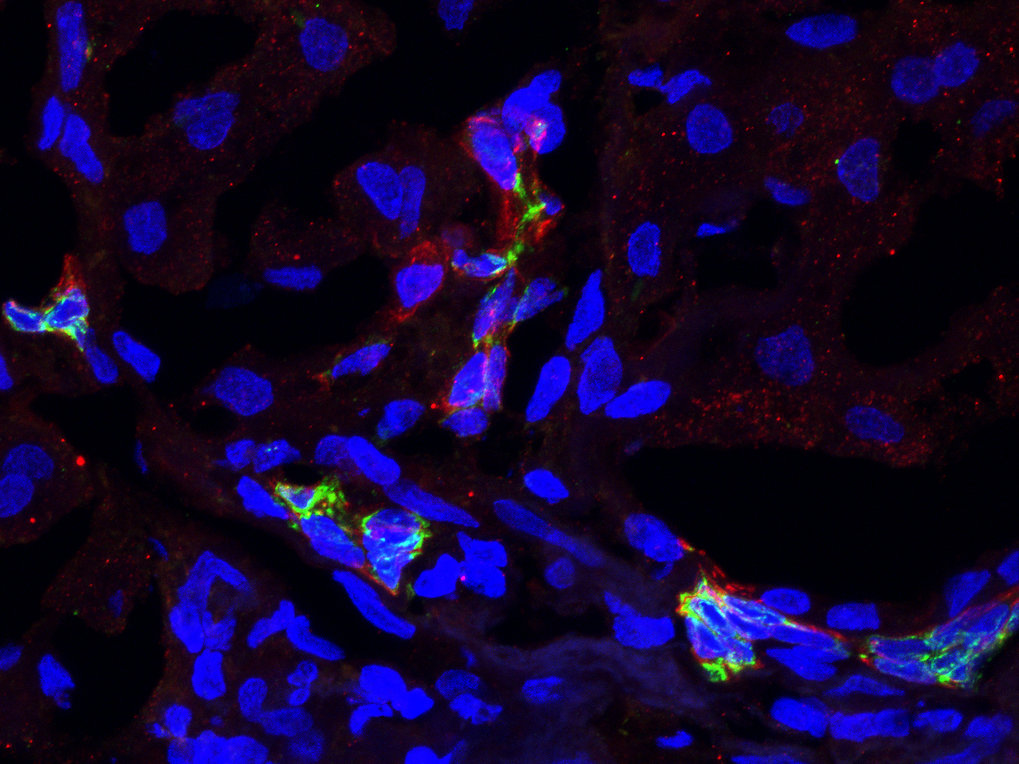 Essential genes are often expressed with high variability during the development of cells. Scientists call this phenomenon “biological noise” and suspect that it is also decisive for the fate of cells, i.e. the developmental pathway a cell takes. Max Planck researcher Dominic Grün now presents a method based on single-cell data to quantify this variability in gene expression. The advantage of the so-called VarID method is that the noise of gene expression can be measured across groups of very similar or related cell states. Thus, the Freiburg researcher hopes to gain a better understanding of the extent to which noise regulates development or is even necessary for the differentiation of cells.

Cells are the building blocks of life. To gain more insight into the different cell types and their molecular processes, scientists use a technology called single-cell RNA sequencing (scRNA-seq). This involves measuring the number of mRNA molecules generated by active genes in the individual cells. Depending on type and stage of development, cells activate different genes, which are initially translated into RNA molecules that form the basis for the synthesis of proteins.

The identity of the cell

Just like a kind of fingerprint, the number of different mRNA molecules per gene in a particular cell informs about the cell’s identity and the relationship between the cells. In recent years, scRNA-seq not only confirmed already known cell types but also led to the identification of formerly unknown and rare cell types. Moreover, the technology also allows further insights into the cell. The measurements can be used to analyze the spatial arrangement of individual cells in the tissue and to identify developmental trajectories and transitional states on these trajectories.

“Many diseases, such as cancer, arise because cells do not fully develop from the stem cell to maturity. Instead, they remain in a precursor stage and proliferate uncontrolled. We want to understand what happens in the cell when development is perturbed in such a way. Therefore, we came up with unique algorithms for processing and analysis of single-cell data,” says Max Planck research group leader Dominic Grün.

Essential genes - such as transcription factors that mediate which genes should be switched on or off - are often only weakly expressed in cell differentiation, sometimes with high variability in cells of the same type. Researchers refer to this as “biological noise”. Accordingly, differences in the expression of such genes are difficult to detect in the data.

„Moreover, currently available analysis methods are almost exclusively focused on quantifying and interpreting gene expression levels within an individual cell. But the biological implications of gene expression noise during cell differentiation and cell state transitions have not been explored in depths,” says Grün. 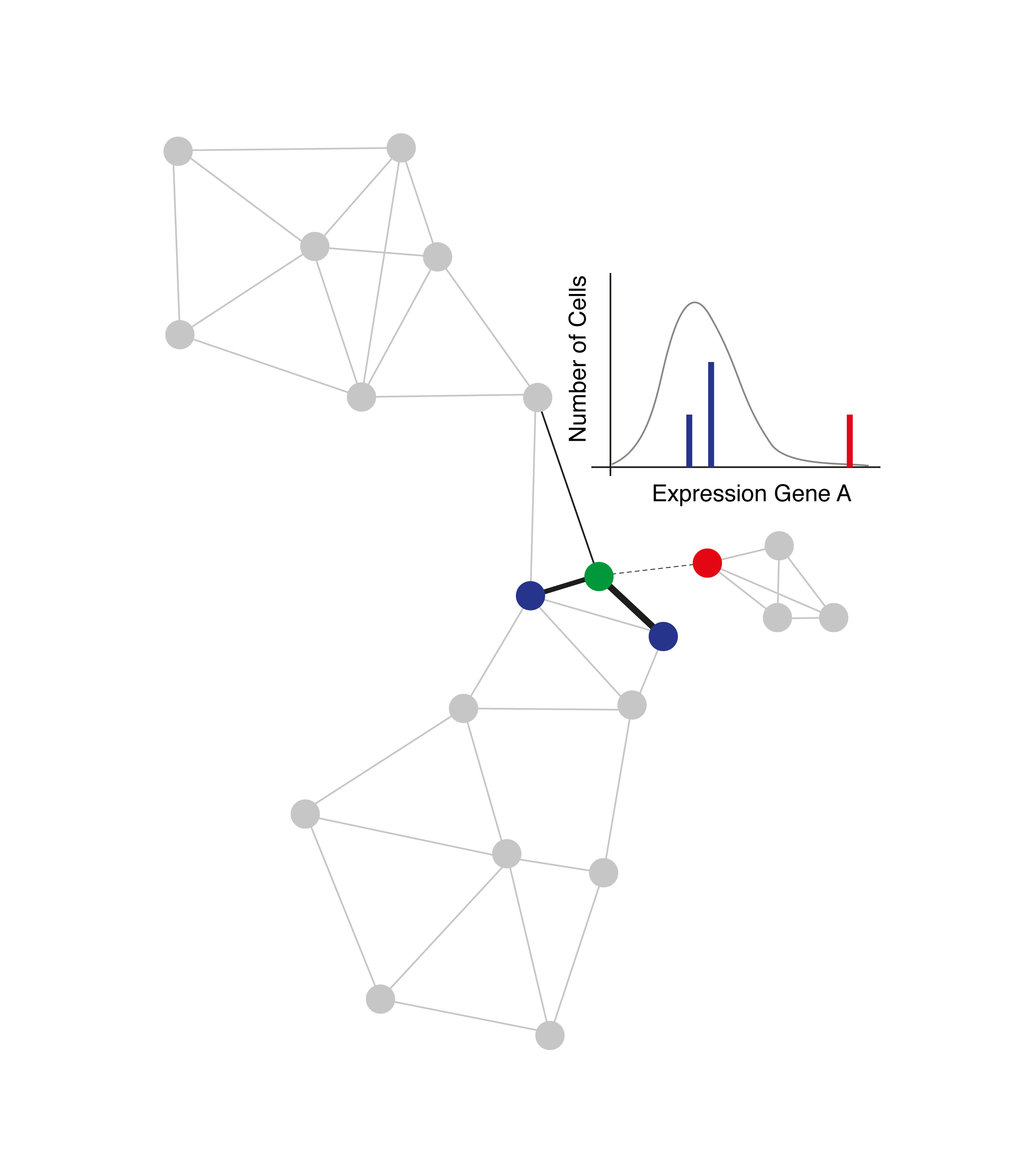 Fig 2 VarID connects cells based on the similarity of their gene expression profiles and quantifies gene expression variability – or noise – in local groups of similar cells.

Fig 2 VarID connects cells based on the similarity of their gene expression profiles and quantifies gene expression variability – or noise – in local groups of similar cells.

The new VarID method by Dominic Grün addresses this gap by quantifying the noise of gene expression across groups of very similar or related cell states. With this approach, it is possible to explore the dynamics of gene expression noise during the differentiation of stem cells into mature cell types and to investigate the extent to which noise regulates development or is even necessary for cellular differentiation.

The core of the VarID method is an algorithm developed by Dominic Grün that quantifies the dynamics of gene expression variability from single-cell RNA-sequencing data. Thus, VarID delineates neighborhoods with differential gene expression variability, also in complex mixtures of different cell types or cell states. In particular, this approach reveals the activity of weak and noisy transcription factors involved in cell state transitions.

By using the VarID method, the author was able to track the activity of essential transcription factors during the development of blood cells in mice. “The data shows that important transcription factors known to be expressed in mature blood cells in the mouse bone marrow are lowly expressed – but highly variable – in blood stem cells. We assume that the fluctuating activity of these gene networks – in other words, the noise of these genes – could trigger the differentiation,” says Dominic Grün.

The Max Planck researcher Dominic Grün is convinced that gene expression noise is a crucial part of how cells make decisions about their future. “The VarID method opens the door to shed light on the role of gene expression noise during stem cell differentiation. Since we are now able to read in the noise of stem cell differentiation, we hope to discover how this process is controlled to better understand how noise regulates cell fate decisions.”