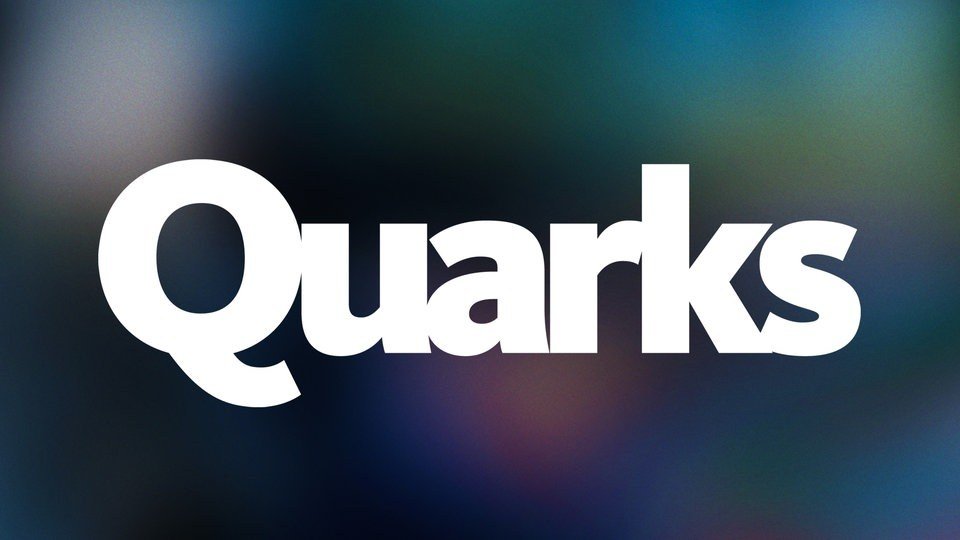 In the science programme "Quarks" presents a wide variety of scientific topics in a way that is also understandable to the lay public. [more]

How the cell controls our genes: Thomas Jenuwein

How the cell controls our genes

What makes us what we are: genes or environment? This question has been on people's minds for a long time. And it is still the subject of controversy, for example when it comes to gender, intelligence or diseases. Now science has made a discovery that reconciles both positions: the environment and genes are much less separate than previously thought. This is because "genes" are now considered to be influenced by the environment - for example, through diet, exercise and even experiences. Welcome to epigenetics!

Watch the entire episode „Make something of your genes!“ online.