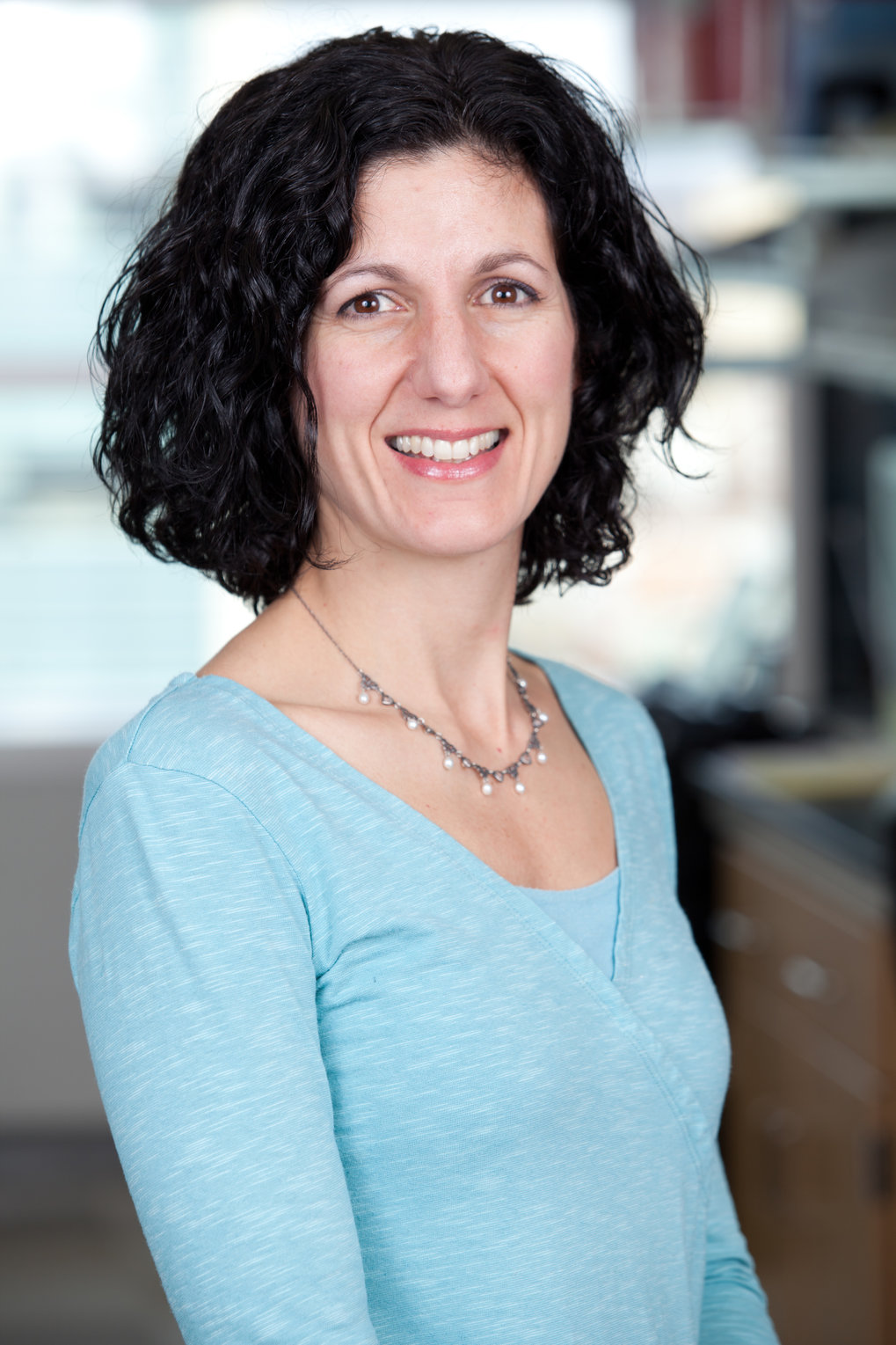 Interleukin-33 involved in immunity to SARS-CoV-2

Early in the Corona pandemic, a team of immunologists from the MPI of Immunobiology and Epigenetics in Freiburg and physicians from the University of Freiburg Medical Center joined forces to learn more about immunity in people recovering from Corona infections. The study revealed a yet unknown involvement of Interleukin 33, an important alarm-signal, when immune cells get exposed to SARS-CoV-2 for a second time.

Since the beginning of the coronavirus (SARS-CoV-2) pandemic, scientists and physicians worldwide undertook enormous efforts to understand the disease caused by the virus. In their latest collaborative study, researchers from the Max Planck Institute of Immunobiology and Epigenetics in Freiburg (MPI-IE) and physicians from the University of Freiburg Medical Center unveil a novel feature of COVID-19 immunity, which could have implications for future therapies. The study published in the scientific journal Nature Communications points to the involvement of Interleukin 33, an important danger signal, when immune cells encounter SARS-CoV-2 for a second time.

“We started the study at a very early stage of the pandemic in 2020 when not much was known about the immune response post-infection”, says Erika Pearce, group leader at the MPI-IE. “Our aim was to examine the development of immunity in people recovering from COVID-19.”

An infection with SARS-CoV-2 triggers a complex immune response necessary for the development of immunity to the virus. In simple terms, two linked branches of our immune system need to remember the virus to prevent reinfection, namely antibody-producing B cells and memory T cells. Understanding how this happens in SARS-CoV-2 infection is key for controlling the COVID-19 pandemic and critical for the success of the vaccination efforts.

For the study, the team examined blood samples of 155 individuals who mostly had mild disease. They measured the amount of antibodies against the SARS-CoV-2 spike protein and found that patients maintain high levels of antibodies more than two months after infection, indicating that they will likely be protected from re-infection. “We thought this was very encouraging, but we also wanted to understand better how the immune system would react to a second encounter with the virus,” says Petya Apostolova, physician and researcher in the lab of Erika Pearce.

When the virus hits the second time

Effective immunity to a virus is reached when sufficient antibodies and memory T cells are present in the blood of a person who has recovered from the disease or has been vaccinated. To test how this happens after COVID-19, the team exposed blood cells from participants who had antibodies against SARS-CoV-2 to a portion of the virus. They observed that memory T cells had developed and quickly responded to viral proteins. “We measured a broad panel of molecules that our immune cells use to communicate with each other. It was most fascinating to us that of all these measurements, the amount of Interleukin 33 was the closest match to the amount of antibodies people had, and to the activation of their memory T cells,” explains  Apostolova. Interleukin 33 (IL-33) is released by cells that sense danger in their environment and has been previously linked to chronic lung disease. IL-33 can have beneficial effects by activating T cells and inducing antibody production, but it can also promote inflammation of the lung. For the first time, this study has linked IL-33 production to immunity to SARS-CoV-2.

“We believe that Interleukin 33, which is normally produced as an alarm-signal, could be an important link between protection and disease severity,” says Cornelius Waller from the University of Freiburg Medical Center. Indeed, by analyzing public data of lung cells taken from patients during SARS-CoV-2 infection, the researchers were able to show that Interleukin 33 was produced in their lungs. However, identifying the implications of these findings also in the context of lung tissue damage after severe COVID-19 infections will require more investigation.

The group of researchers hopes this collaboration will continue. As Prof. Waller pointed out, “we were able to discover this much so quickly through this fantastic synergy between clinicians experienced in the care for COVID-19 patients and experts in the immunology field.” The researchers hope that this study might pave the way to better understanding immunity to SARS-CoV-2 and other viral infections.