Thomas Boehm elected to the American Academy of Arts and Sciences 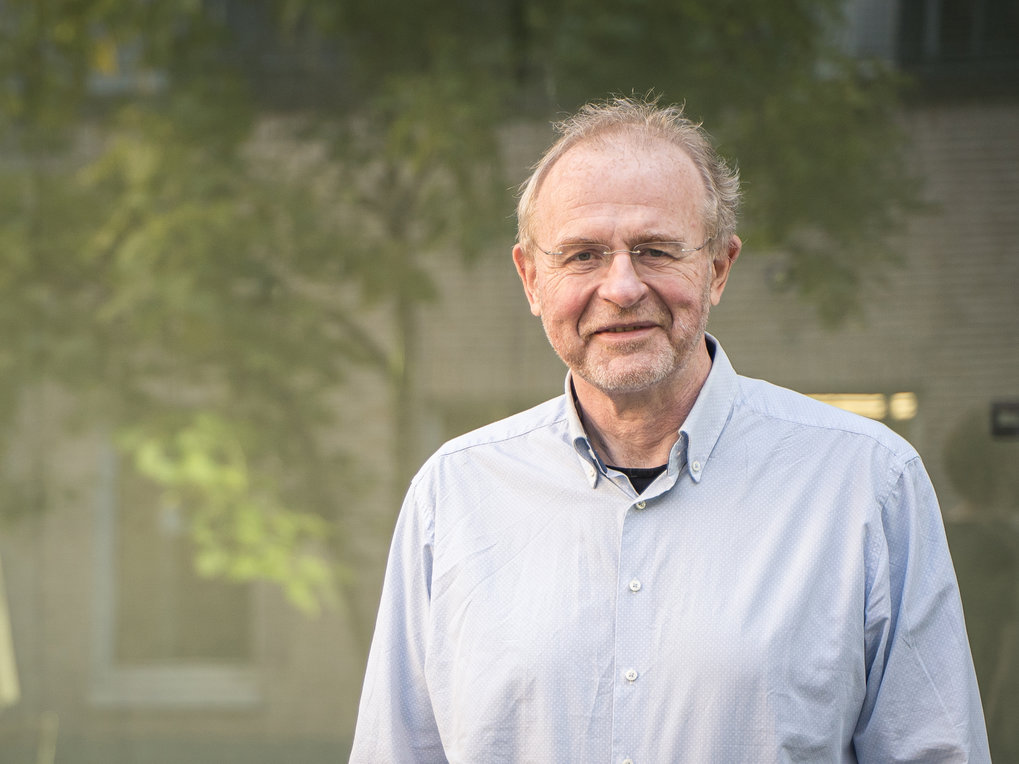 Dr. Thomas Boehm, Director at the Max Planck Institute for Immunobiology and Epigenetics has been elected to the American Academy of Arts and Sciences. Academy membership honours exceptional scholars, leaders, artists, and innovators in the US and worldwide.

The immunologist is among the 252 new members elected to the 2021 class, hailing from a wide range of disciplines and professions. With the class of 2021, the Academy uses the opportunity to recognize extraordinary people who help solve the world’s most urgent challenges, create meaning through art, and contribute to the common good from every field, discipline, and profession. “We are honoring the excellence of these individuals, celebrating what they have achieved so far, and imagining what they will continue to accomplish,” said David Oxtoby, President of the American Academy.

Since 1998, Thomas Boehm is Director at the MPI of Immunobiology and Epigenetics and dedicated his research towards the goal of understanding the general principles of adaptive immunity. Following a comparative approach, he and his group analyzed genes, cell types, and lymphoid organs of various species, ranging from basal vertebrates to humans, to identify design principles of adaptive immunity common to all vertebrates, and to explore unique variations on the theme in particular groups of species. The ultimate goal of this research is a better understanding of human immune system disorders, paving the way to the development of innovative therapeutic strategies to combat immunodeficiency and autoimmunity,

Founded in 1780, the American Academy of Arts and Sciences is one of the oldest learned societies and honours excellence and convenes leaders from every field of human endeavor to examine new ideas, address challenges facing the world, and work together to cultivating knowledge that advances free, virtuous, and independent people. Former members were George Washington, Benjamin Franklin, Charles Darwin, Albert Einstein, Winston Churchill, and Martin Luther King, Jr. Currently, the Academy lists 5,700 members based across the United States and around the world including more than 250 Nobel laureates. Thomas Boehm is the fourth member of the faculty of the MPI in Freiburg who was elected to the Academy. He follows MPI-IE founding director Otto Westphal (1975), and directors Davor Solter (1994) and Thomas Jenuwein (2019).

Thomas Boehm studied human medicine at the Johann Wolfgang Goethe University in Frankfurt am Main, and received additional training at Columbia University in New York (USA) and the Royal Marsden Hospital in London (England). Thomas Boehm graduated in Frankfurt in 1982, where he also qualified as a university lecturer in 1988. After clinical training in pediatrics and human genetics, and research at the MRC Laboratory of Molecular Biology in Cambridge (England), he took up professorships for Medical Molecular Biology at the Albert-Ludwigs University Freiburg and Experimental Therapy at the German Cancer Research Center in Heidelberg. Since January 1998, Thomas Boehm is director at the Max Planck Institute of Immunobiology and Epigenetics in Freiburg and an Honorary Professor at the Medical Faculty of the University of Freiburg. Thomas Boehm is a member of several learned societies, including the European Molecular Biology Organization, the German Academy of Sciences, as well as Heidelberg Academy of Sciences and Humanities. In 2018, he has been appointed Chairman of Scientific Council of the Paul Ehrlich-Foundation. He is the recipient of several awards, including the Gottfried-Wilhelm-Leibniz Prize of the German Science Foundation, and the Ernst Jung Prize for Medicine.