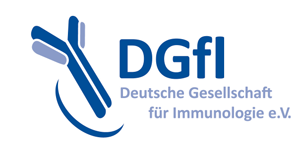 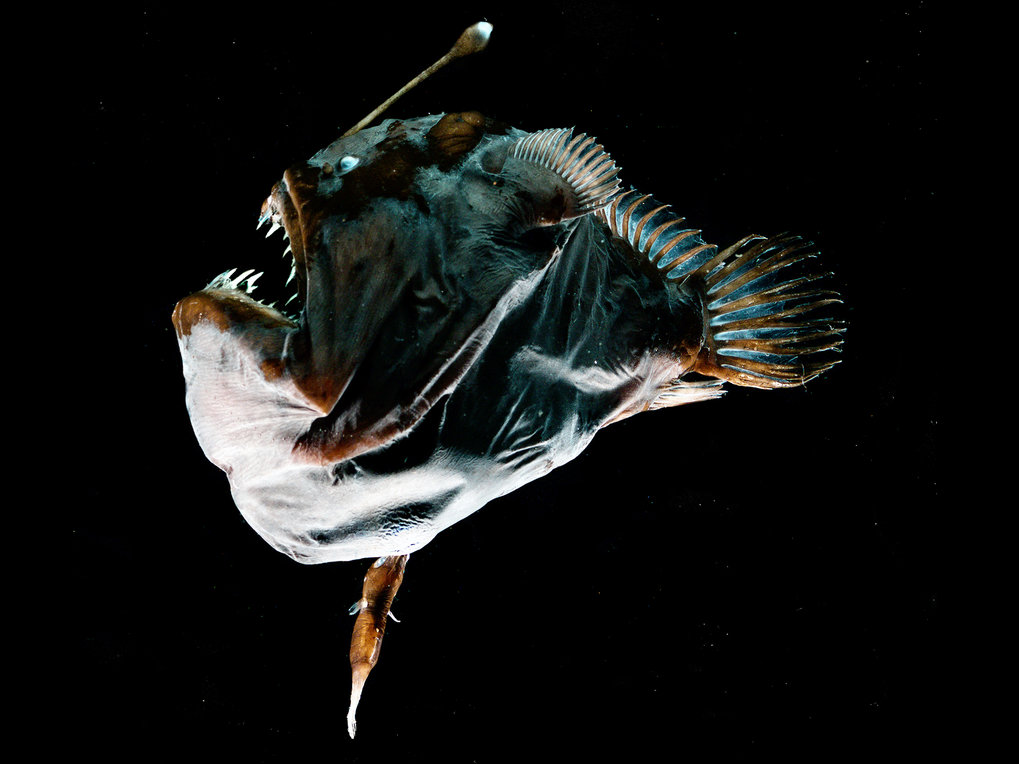 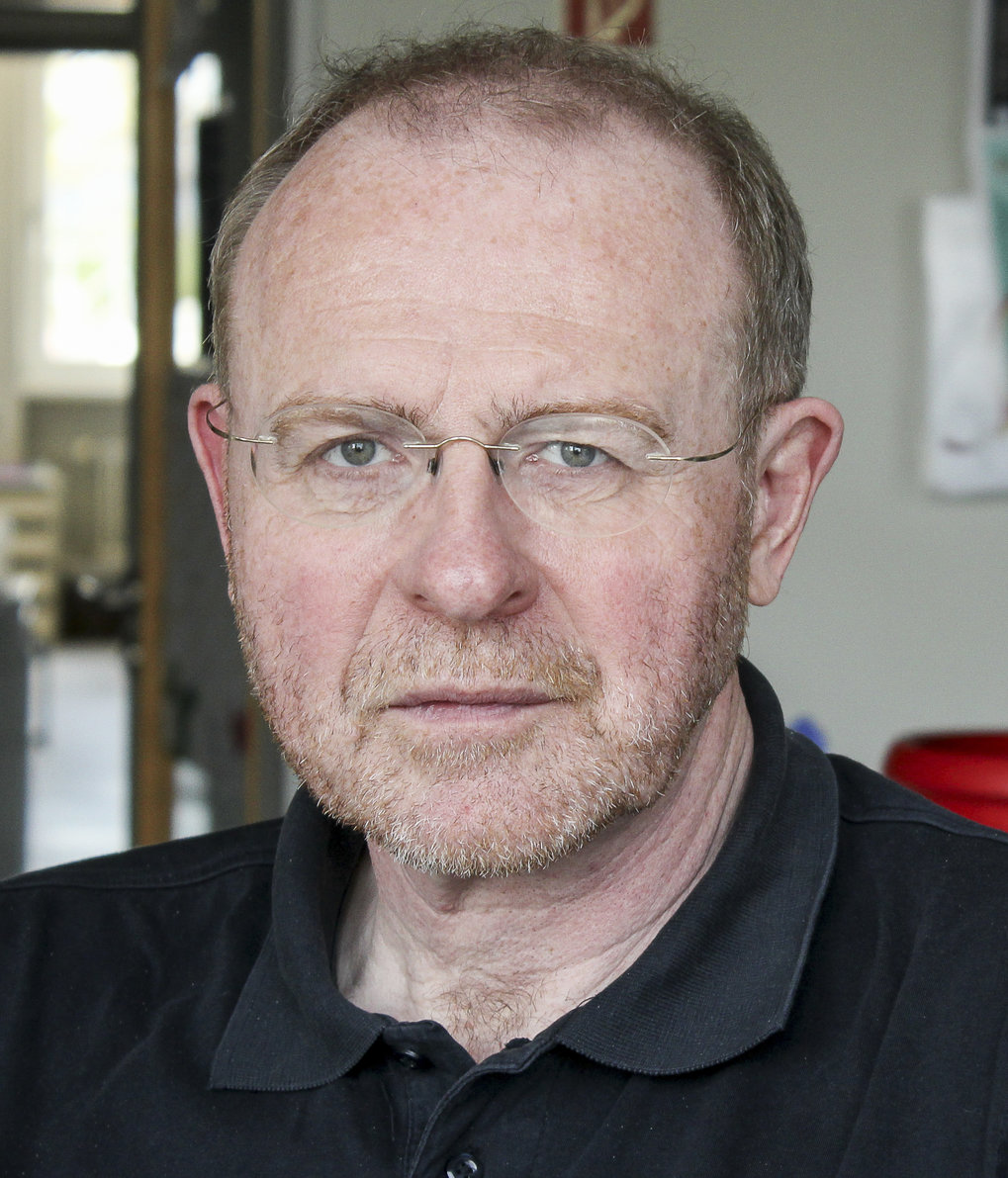 Thomas Boehm, Director at the Max-Plack Institute for Immunobiology and Epigenetics in Freiburg receives the 2020 German ... [more]

Thomas Boehm, Director at the Max-Plack Institute for Immunobiology and Epigenetics in Freiburg receives the 2020 German Immunology Prize erhält den Deutschen Immunologie-Preis 2020 by the German Society for Immunology (DGfI).

Thomas Boehm, Director at the Max-Plack Institute for Immunobiology and Epigenetics in Freiburg receives the 2020 German Immunology Prize erhält den Deutschen Immunologie-Preis 2020 by the German Society for Immunology (DGfI).

For his groundbreaking work in the field of immune system development, the German Society for Immunology e. V. (DGfI) has decided to award the 2020 German Immunology Prize to Thomas Boehm, Director at the Max-Plack Institute for Immunobiology and Epigenetics in Freiburg.

Thomas Boehms' research focuses on the development and function of the thymus and T cells and the evolution of the adaptive immune system. In numerous studies, he and his team in Freiburg analyzed thymus-dependent T cell development processes in lancelets, sharks, zebrafish, mice, and humans to identify common design principles of adaptive immunity valid for all vertebrates. With his outstanding scientific excellence in molecular mechanisms of immune system development, Thomas Boehm has been one of the leading immunologists worldwide for many years.

The award will be presented and celebrated during the next European Congress of Immunology (ECI) in Belgrade from September 1-4, 2021.

The German Immunology Award is the most prestigious scientific award of the German Society of Immunology (DGfI) that DGfI has more than 2,400 members active in basic immunological research or clinical immunology and was founded in 1967. The prize is awarded to an internationally renowned person who has contributed with outstanding achievements to the elucidation of basic immunological principles and/or to the translation of basic research into clinical application. All DGfI members are entitled to make proposals. The written nomination must be submitted to the DGfI office. Self-nominations are not accepted. The award winners are selected by the DGfI Board and Advisory Board. It carries a prize money of 10,000 Euro.

Thomas Boehm studied human medicine at the Johann Wolfgang Goethe University in Frankfurt am Main, and received additional training at Columbia University in New York (USA) and the Royal Marsden Hospital in London (England). Thomas Boehm graduated in Frankfurt in 1982, where he also qualified as a university lecturer in 1988. After clinical training in pediatrics and human genetics, and research at the MRC Laboratory of Molecular Biology in Cambridge (England), he took up professorships for Medical Molecular Biology at the Albert-Ludwigs University Freiburg and Experimental Therapy at the German Cancer Research Center in Heidelberg. Since January 1998, Thomas Boehm is director at the Max Planck Institute of Immunobiology and Epigenetics in Freiburg and an Honorary Professor at the Medical Faculty of the University of Freiburg. Thomas Boehm is a member of several learned societies, including the European Molecular Biology Organization, the German Academy of Sciences, as well as Heidelberg Academy of Sciences and Humanities. In 2018, he has been appointed Chairman of Scientific Council of the Paul Ehrlich-Foundation. He is the recipient of several awards, including the Gottfried-Wilhelm-Leibniz Prize of the German Science Foundation, and the Ernst Jung Prize for Medicine.