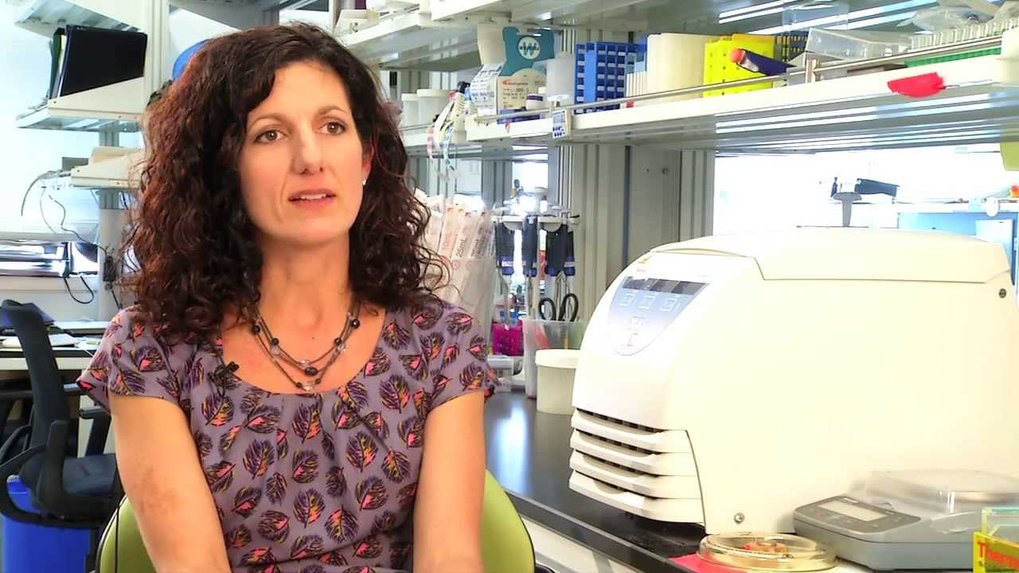 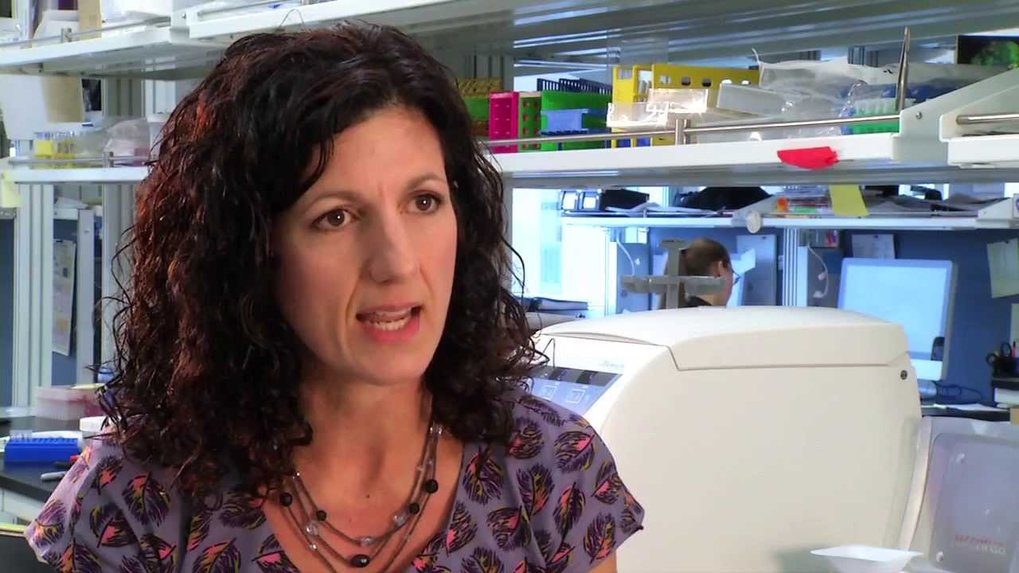 Erika Pearce was appointed new director at the Max-Planck-Institute of Immunobiology and Epigenetics in Freiburg. Starting in September 2015, she will join the management board of the institute and become Head of the new department of Immunometabolism.

Erika Pearce became new director of the Max-Planck-Institute of Immunobiology and Epigenetics and joined the Management Board (‘Kollegium’). She will be Head of the newly established department of Immunometabolism at the Institute.

The American molecular and cell biologist Erika Pearce investigates the metabolism of T-cells. These cells are a special group of white blood cells that form part of the body’s defense against infections and cancer. During an immune response T cells undergo extensive metabolic changes. These dramatic changes in metabolism are intimately linked to the function and differentiation of these cells, and thus, to protective immunity.

However, the cellular and molecular mechanisms that underlie productive T cell responses are not completely understood. Knowledge in this area is of great importance both for basic research as well as for medicine. Research from her group was the first to show that the oxidation of fatty acids is important for memory T cell development, and that aerobic glycolysis can posttranscriptionally control T cell effector function.

Research in the new laboratory of Erika Pearce at the Max-Planck-Institute in Freiburg focuses on the understanding of cellular and molecular mechanisms related to T cells and the immune response. By using a wide range of approaches she and her team address key questions in immune cell metabolism in vitro and in vivo, and how this impacts protective immunity to infection or cancer. Erica Pearce’ current work is focused on the role of metabolism in regulating memory T cell development and effector T cell function.

Starting at the MPI of Immunobiology and Epigenetics Erica Pearce and her team are looking forward to follow the path of their former research: „We hope that our work will allow us to develop new ways to target T cell longevity and function through metabolism, with a long-term goal of mitigating human disease.“

Erika Pearce, born in 1972, studied biology at Cornell University (NY) and earned her PhD in cell and molecular biology from the University of Pennsylvania in Philadelphia (PA) in 2005.  She also completed her postdoctoral research at the University of Pennsylvania. From 2009 until 2011 she worked at the Trudeau Institute (NY) as an Assistant Member. In 2011, Pearce accepted a position as Assistant Professor in the Department of Pathology and Immunology at Washington University School of Medicine in St. Louis (MO), where she was promoted to Associate Professor with tenure in 2014.