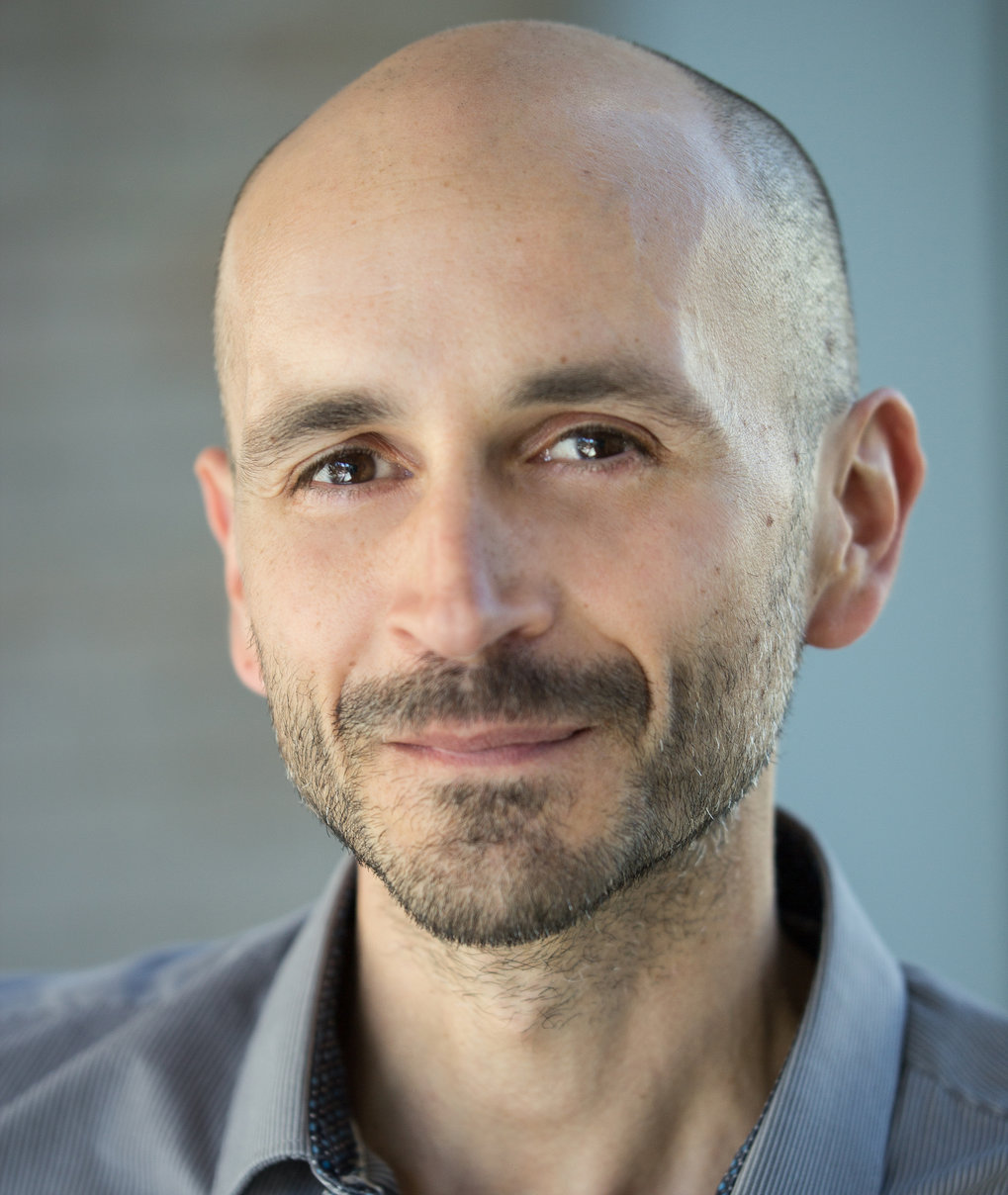 Male germ cells also undergo a radical transformation as they progress through spermatogenesis. In particular, they switch from a nucleosome to a mainly protamine-based chromatin structure that enables the male genome of the sperm to be deprogrammed and maintained in a quiescent state until it enters the oocyte. Protamines are small proteins rich in cysteine and the basic amino acids arginine, lysine and histidine.

Protamines bind tightly to the phosphate backbone of DNA using the arginine-rich domain as an anchor contributing to the high degree of chromatin condensation and DNA stabilization of the sperm. Upon fertilization, the sperm re-acquires a nucleosome-based structure in the male pronucleus and fuses with the female pronucleus.

Although this series of events has been well characterized by light and fluorescence microscopy, very little is known at the mechanistic level about the early events that contribute to the unpacking of the chromatin of the sperm. We identified so far several factors that when mutated cause full infertility due to paternal gamete defects and we are currently dissecting the mechanistic function of these factors.