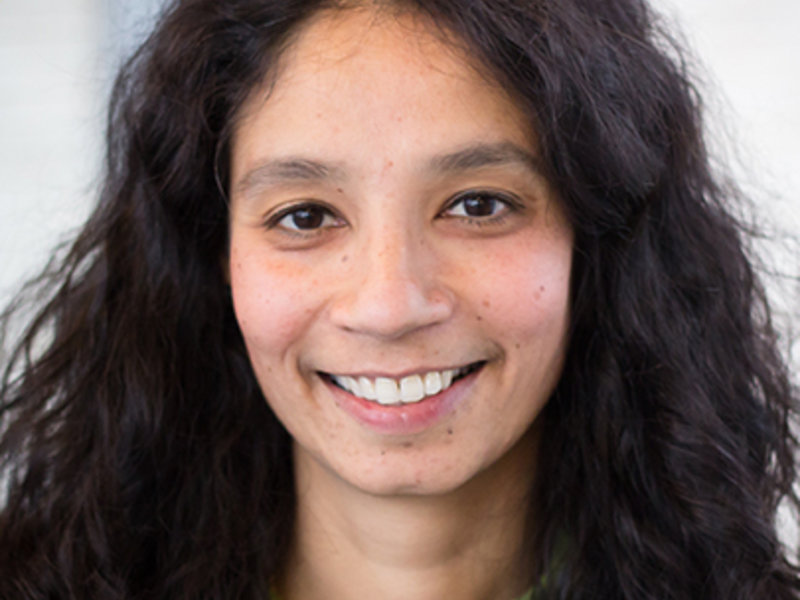 The Feldberg Foundation for Anglo-German scientific exchange announced Asifa Akhtar, Director at the Max Planck Institute of Immunobiology and Epigenetics, Freiburg, as the German winner of the Feldberg Prize 2017 in recognition of her outstanding scientific achievements in the field of chromatin regulation.

The Feldberg Foundation Prize is awarded each year to one British and one German scientist to encourage Anglo-German friendship in medical and biological science. The Feldberg Foundation was established by Professor Wilhelm Feldberg to promote scientific contact between German and English scientists within the sphere of experimental medical research, in particular in physiology, pharmacology and related topics. The first Feldberg Foundation prizes were awarded in 1961 and have been awarded annually since then to international scientists resident in Germany and the United Kingdom.

In recognition of the bestowal of the prize and to further establish Anglo-German exchange each recipient give lectures in each other’s country.

Asifa Akhtar obtained her bachelors degree in biology at University College London (UCL), UK, in 1993 and her Ph.D. in 1998 at the Imperial Cancer Research Fund in London, study-ing transcriptional regulation in Richard Treisman’s laboratory. She continued in the field of chromatin regulation as a postdoctoral fellow in Peter Becker’s laboratory at the European Molecular Biology Laboratory (EMBL), Heidelberg, Germany, and the Adolf Butenandt In-stitute, Munich, Germany. In 2001, Asifa Akhtar became group leader at EMBL. In 2009, she moved her laboratory to the Max Planck Institute of Immunobiology and Epigenetics, Frei-burg, Germany (MPI-IE). In 2013, she was appointed Director at the MPI-IE, heading the department of chromatin regulation and became Managing Director of the institute in 2015. Asifa Akhtar received the European Life Science Organization (ELSO) award for significant contribution in the field in 2008 and was elected as an EMBO member in 2013. She serves as evaluator for many research and funding organizations (e.g. MPG, DFG, EU), editor of well-recognized scientific journals (e.g. eLife, PLoS Genetics) and actively participates in several local and international research consortia (e.g. CRC746, CRC992 MEDEP, CRC1140 KIDGEM, FP7 network EpiGeneSys).