Occupational Training at the MPI-IE (only available in German) 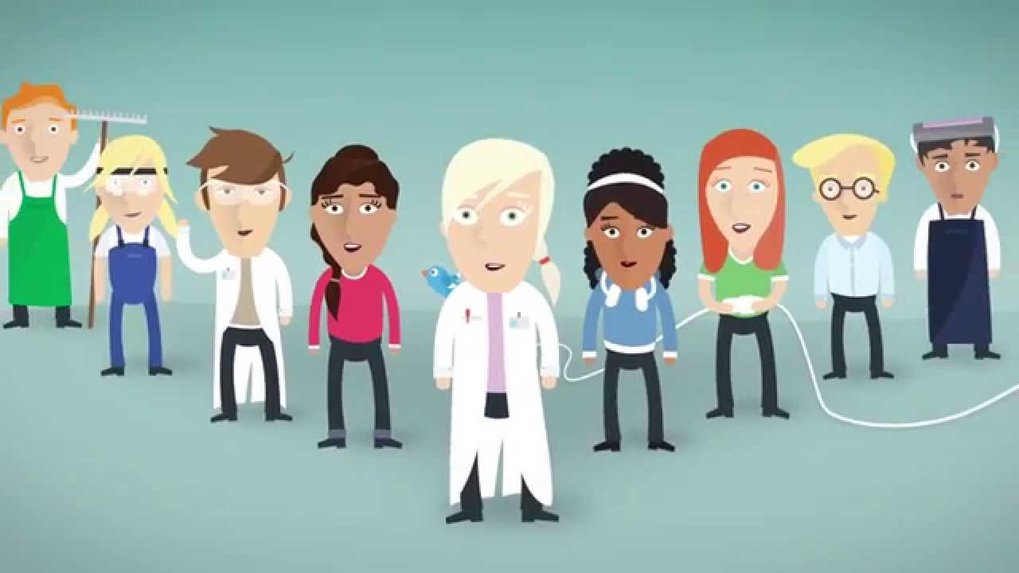 Trainee at Max Planck – Together with us you can solve the mysteries in science.

Laura Kramps is awarded for her personal development, and outstanding academic and professional achievements. [more]

Honored for her educational performance, personal development, and social commitment

Since 2007, the Max Planck Society (MPG) has awarded every year the Azubipreis for outstanding achievements in vocational training. With the award, MPG recognizes not only the outstanding professional achievements during the traineeship, but also the personal development and the social commitment of the trainees. 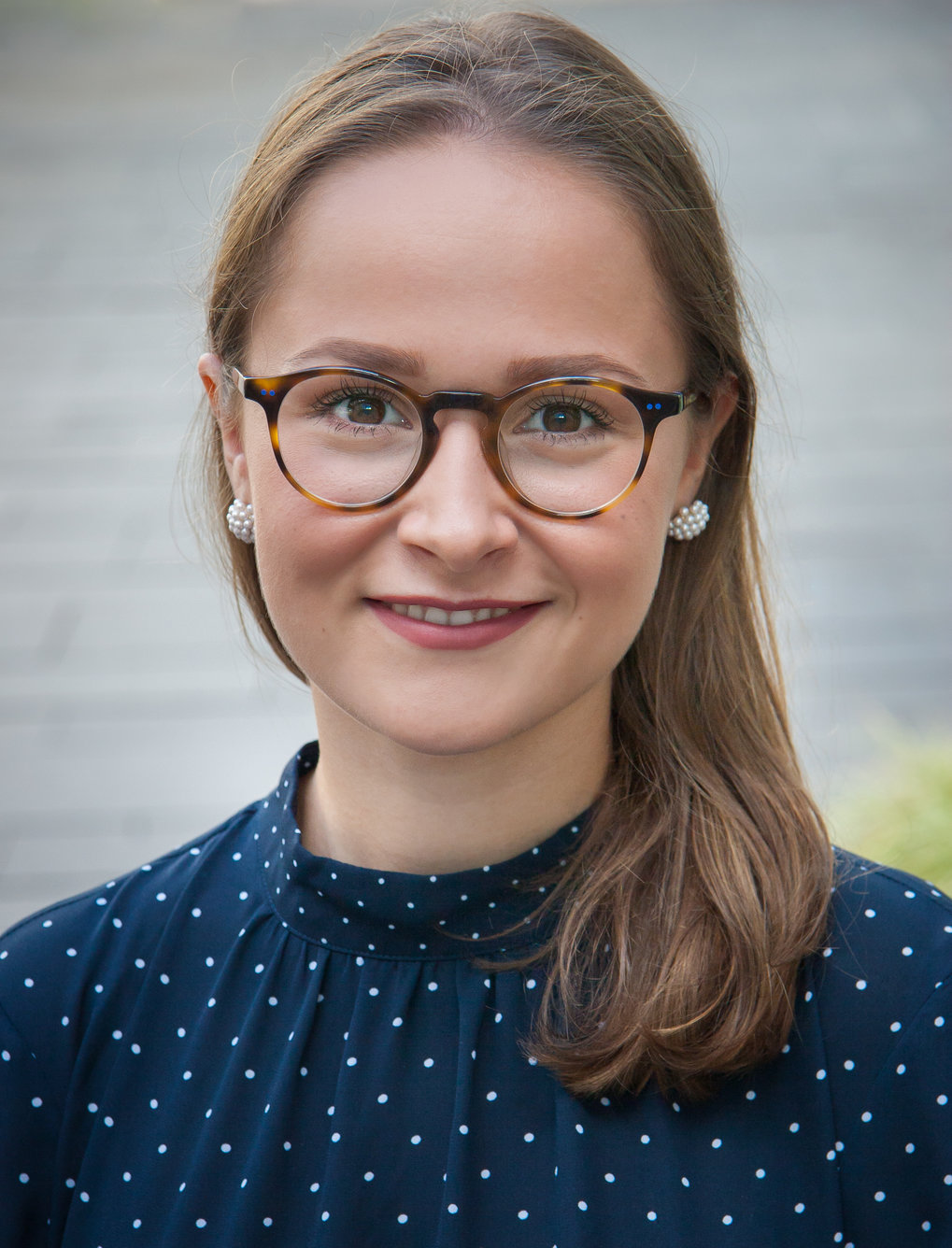 In 2017, Theresa Cimentepe from the Administration of the MPI for Immunobiology and Epigenetics (MPI-IE) is amongst the award winners. Vanessa Holzer, head of Administration, presented the prize on behalf of the President of the MPG and in the presence of colleagues from all departments of the institute’s Administration.

After graduating from high school and first practical experiences in business, Theresa decided in 2014 to join traineeship for office management at the MPI-IE in Freiburg. “What fascinated me right from the beginning was the diversity of the tasks and the possibility of shaping processes and tasks on my own responsibility. As an international scienctific institute the MPI-IE offers a very exciting work environment, summarizes Theresa Cimentepe her initial interest after the completion of her traineeship in 2017.

During the course of the vocational training at the MPI-IE office management trainees get practical experiences in all departments of the administration and became step by step experts in topics such finance and accounting, social insurance policies, public procurement law, budget management for third party projects or the organization of job advertisements.“It is important for us to involve trainees in the operational business of the institute’s administration at an early stage. Thus, they can acquire the knowledge and know-how of our experienced colleagues including learning and working in a team. But we also encouraging them with additional projects to analyze, structure and fulfill tasks on their own”, says Vanessa Holzer, head of Administration at the MPI-IE.

With the trainee award, however, the MPG recognizes not only Theresa’s professional achievements, but also her personal commitment to her trainee colleagues, for whom she was a youth and trainee representative of the institute since 2014.

After the completion of her traineeship Theresa Cimentepe became a team member of the personnel department of the MPI-IE.

We congratulate to the MPG Trainee Award 2017.

Info:
With the Trainee Award, the MPG honors outstanding professional and academic achievements, personal development, and community involvement during the traineeship. The 750-euro award is given to up to 20 trainees at the Max Planck Society every year. Beside the international PhD program (IMPRS-MCB) the MPI-IE offers traineeships in four different trades ranging from office manager, animal care taker, IT specialist for System Integration to lab assistant.