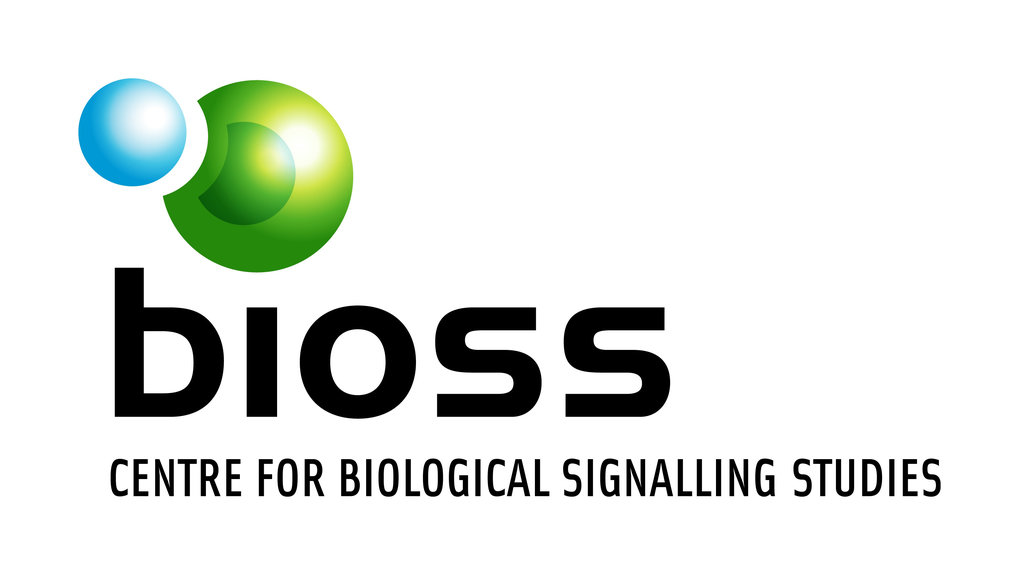 Research on the immune system: The measurement of the cell membrane 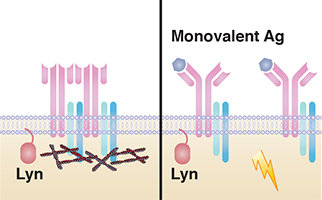 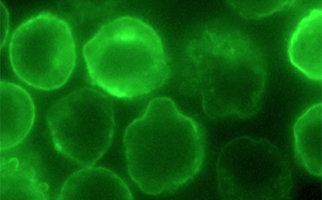 The prestigious U.S. National Academy of Sciences (NAS) has selected Michael Reth, former research group leader at the Max Planck Institute of Immunobiology and Epigenetics, Freiburg and Professor of Molecular Immunology at the University of Freiburg as a foreign associate. The immunologist is recognized for his pioneering work on the structure and signaling function of the B cell antigen receptor. Election to membership in the NAS is considered one of the highest honors in the academic world. 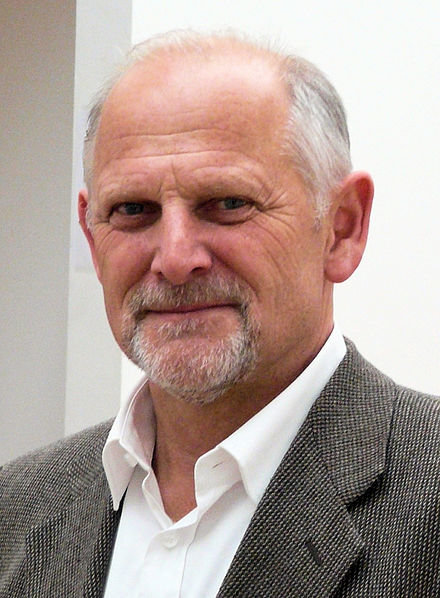 On May 2nd, 2018 the U.S. National Academy of Sciences (NAS) appointed 84 new members and 21 foreign associates from 15 countries, among them Michael Reth, Professor of Molecular Immunology at University of Freiburg and research group leader at the Max Planck Institute of Immunobiology and Epigenetics (MPI-IE) until 2017. With the election the NAS honors Michael Reth for his outstanding contributions to the understanding of basic mechanisms of immune cell activation following an infection or vaccination.

The immunologist was recruited by Nobel laureate and Max Planck Director, Georges Köhler, as group leader at the then Max Planck Institute for Immunobiology in 1989. In 1995 he was appointed to the newly established professorship of Molecular Immunology at the University of Freiburg.

In his work at the MPI-IE and the University of Freiburg, he examined how B cells are stimulated to produce antibodies. Reth focussed his research interestest on the structure and signaling function of the B-cell antigen receptor (BCR). This receptor lies on the surface of B cells. It detects pathogens, so-called antigens, and triggers the immune system of the body. With his discovery of the signaling subunits of the BCR and the formulation of a new model for activation of this receptor (the so-called “Dissociation Activation Model”), he contributed significantly to the understanding on how B cells are activated to produce dedicated antibodies against a variety of different antigens.

Michael Reth was born in Düsseldorf (Germany) in 1950. He studied biology in Cologne and obtained his Ph.D. at the Institute for Genetics of the University of Cologne in 1981. After spending a research fellowship at the Columbia University in New York (USA) and habilitation in Cologne Michael Reth became Associate Professor at the Max Planck Institute for Immunobiology. Since 1996 he is Full Professor in Molecular Immunology at University of Freiburg and since 2007 scientific director of the BIOSS Centre for Biological Signalling Studies as part of the Cluster of Excellence of the University of Freiburg. Michael Reth is a member of several learned societies, including the European Molecular Biology Organization (EMBO), the German National Academy of Sciences Leopoldina and since 2018 the U.S. National Academy of Sciences. The immunologist was also awarded several times, for instance with the Gottfried Willhelm Leibniz Prize of the German Research Foundation (DFG) in 1995 and in 2014 with the Paul Ehrlich und Ludwig Darmstaedter Prize for his outstanding research on the immune system.

The National Academy of Sciences (NAS) is a private, nonprofit institution that was established under a congressional charter signed by U.S. President Abraham Lincoln in 1863. Scientists are elected by their peers to membership in the NAS for outstanding contributions to research. Currently, the NAS has 2,382 active members and 484 foreign associates.Approximately 200 of the NAS members and associates are Nobel laureates. On May 2nd, 2018 the members selected in recognition of their distinguished and continuing achievements in original research 84 new members and 21 foreign associates (non-USA citizens) for membership. Michael Reth became the 38th foreign fellow of the NAS in Germany.