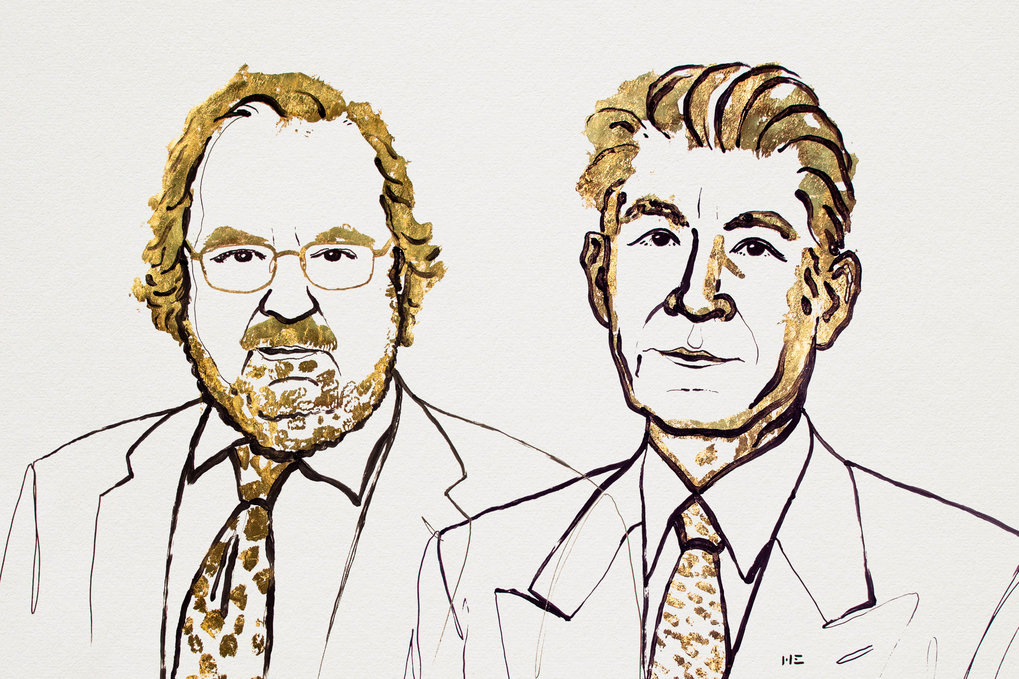 Press release by the Nobel Assembly at Karolinska Institutet

Tasuku Honjo, Professor at Kyoto University in Japan and member of the Scientific Advisory Board of the Max Planck Institute of Immunobiology and Epigenetics, Freiburg, has received the Nobel Prize for Physiology or Medicine 2018. Honjo shares the prize with James P. Allison, Professor at Texas University in Houston, USA. The Nobel Committee of the Karolinska Institute in Stockholm awarded the prize “for their discovery of cancer therapy by inhibition of negative immune regulation.”

The Max Planck Institute of Immunobiology and Epigenetics (MPI-IE) congratulates Tasuku Honjo on receiving this outstanding accolade: “Honjo’s work is a wonderful example of how the results of basic research can be developed into a novel therapeutic principle that saves the lives of many cancer patients,” says Thomas Boehm, Managing Director of the MPI-IE.

Tasuku Honjo, born in Kyoto in 1942, studied medicine at Kyoto University in Japan, where he received his doctorate in medicine in 1966 and his PhD in medical chemistry in 1975. Between 1974 and 1979​ he was Assistant Professor ​at the University of Tokyo, Japan. After postdoctoral work abroad, he returned to Japan in 1979 and was appointed professor at the University of Osaka, Japan. From 1984 until his retirement in 2005, Honjo was Professor at Kyoto University, Japan. He is currently Professor in Department of Immunology and Genomic Medicine at the Graduate School of Medicine of Kyoto University. Honjo is a member of numerous scientific societies, including the German National Academy of Sciences Leopoldina and the U.S. National Academy of Sciences. Tasuku Honjo has already received numerous awards, including the Robert Koch Prize in 2012, and the Kyoto Prize in 2016.