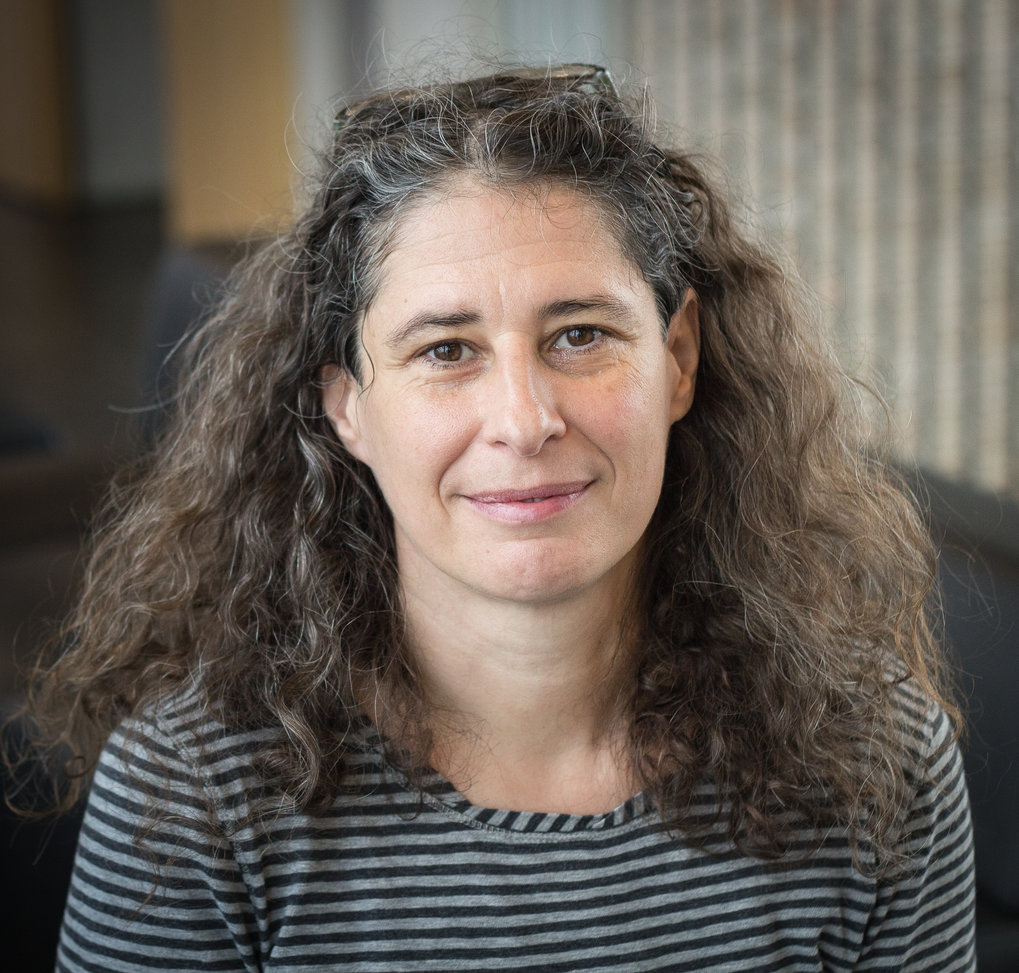 After a short postdoc at the Novartis Research Institute, she moved to the Max Planck Institute of Biochemistry in Munich (Germany) in 2000, where she started her work on sumoylation in the laboratory of Dr. Frauke Melchior. During this time, she discovered RanBP2 as a SUMO E3 ligase and biochemically characterized its mode of action. In 2006, she returned to Vienna and established her own research group at Max F. Perutz Laboratories, mainly focusing on E2 regulation via sumoylation.

In 2010, she habilitated at the University of Vienna and moved to the Max Planck Institute of Immunobiology and Epigenetics in Freiburg (Germany) as a group leader. There, her lab studies the regulation of SUMO conjugation by E3 ligases and Ubc9 sumoylation, as well as mechanisms of SUMO chain formation. In 2015, her lab described a novel class of SUMO E3 ligases, the ZNF451 family.