Note: We are currently recruiting and looking for Master Students and HiWis. Please get in touch with us. 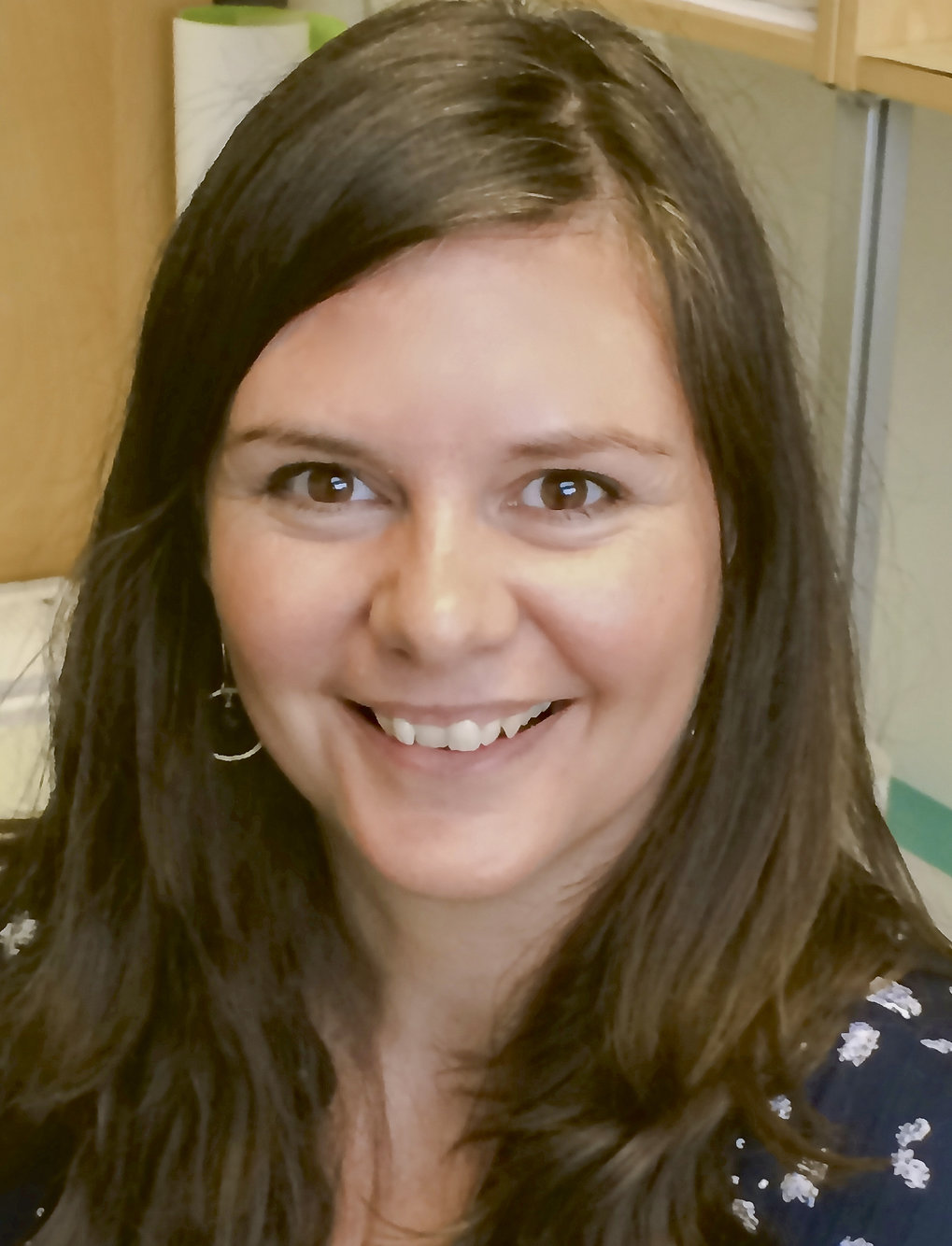 Angelika performed her postdoctoral training at the National Institute of Child Health and Development, USA. Funded by fellowships from the DFG and the NIH, she addressed the interplay between cell metabolism and organelle dynamics in the Laboratory of Jennifer Lippincott-Schwartz.

Since November 2015, Angelika Rambold is heading the Research Group “Organelle Networks in Immunology” at the MPI of Immunobiology and Epigenetics in Freiburg (MPI-IE), Germany. In 2015 Angelika was also awarded with a junior-group leader grant from the Bundesministerium für Bildung und Forschung (BMBF). The dual support allowed Angelika to establish her lab at the interface between basic research at the MPI-IE and clinical studies at the Center for Chronic Immunodeficiency at the Medical University in Freiburg.