The Gairdner Foundation was established in 1957 with the main goal of recognizing and rewarding international excellence in fundamental research impacting human health. [more]

Rolf Kemler, Emeritus Director at the Max Planck Institute of Immunobiology and Epigenetics, has been awarded the 2020 Canada Gairdner International Award together with Masatoshi Takeichi from the Japanese Riken Center. The two biologists are honored for their research on cell adhesion mechanisms. Their contributions were central to the understanding of cell-cell adhesion as well as cell communication. The molecules and mechanisms discovered also play an important role in cancer research since misregulation is involved in the development of different forms of cancer. The prize by the Gairdner Foundation is Canada’s most prestigious science award and recognizes world-renowned researchers for their groundbreaking work of great importance to medicine and human health.

Rolf Kemler, Emeritus Director of the MPI of Immunobiology and Epigenetics, receives the 2020 Canada Gairdner International Award. Kemler is honored for the discovery and investigation of the so-called cell adhesion molecule E-Cadherin. The protein plays an essential role in the cohesion of cells and tissues and cell-to-cell communication. The Max Planck Director receives the award, which is one of the most prestigious international prizes in biomedicine, together with Masatoshi Takeichi from the Riken Center for Developmental Biology in Kobe, Japan. 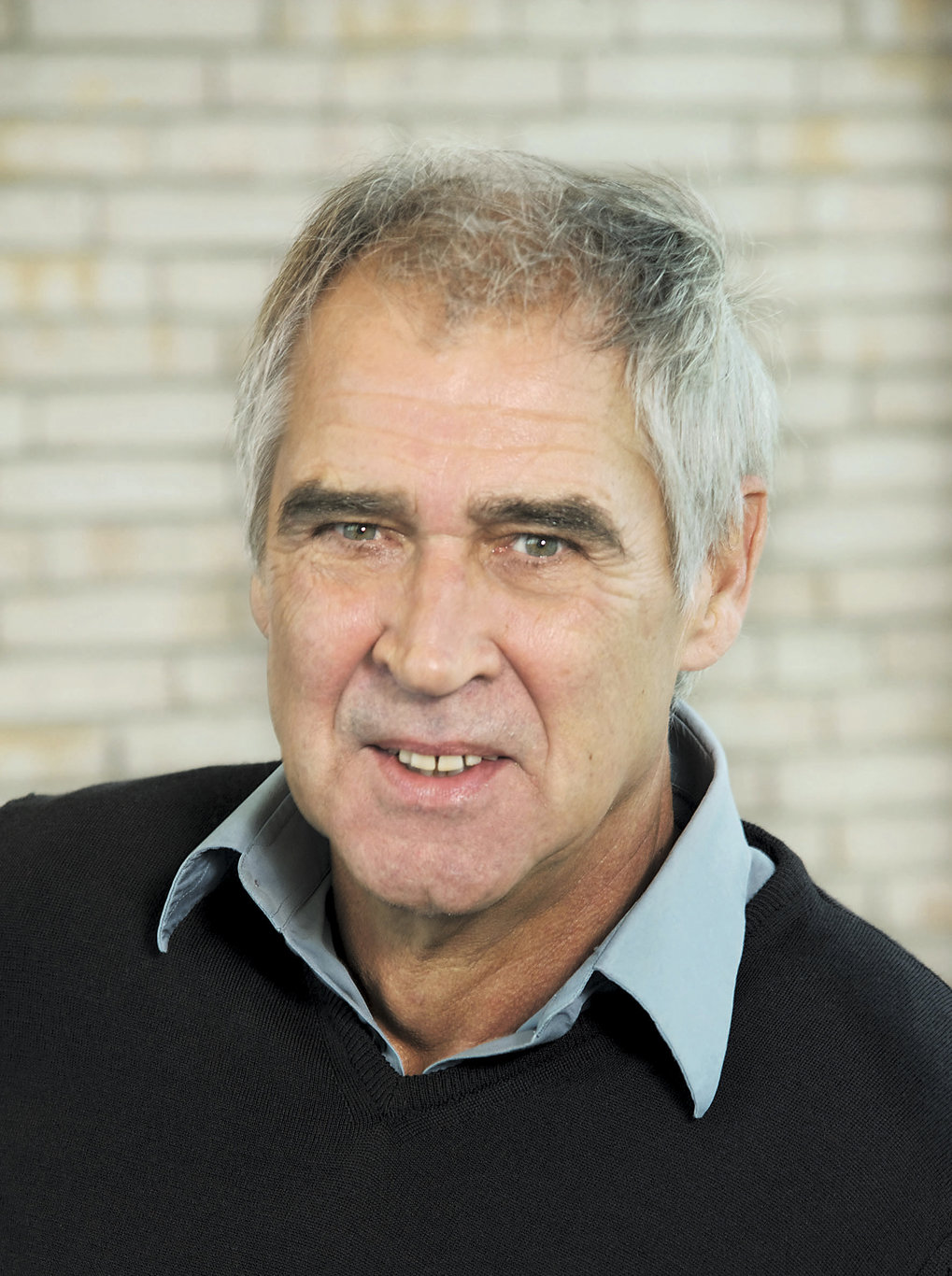 As early as the end of the 1970s, Rolf Kemler, then a post-doctoral fellow in the Paris laboratory of the French biologist and Nobel Prize laureate Francois Jacob, turned his interest to the study of cell adhesion mechanisms in the developing embryo. In early embryonic development, the fertilized egg cell divides and forms a cell package of 16 to 32 loosely connected cells, the so-called morula. These cells must first be firmly connected to each other to develop into a complex organism, such as a human being with more than 100 trillion cells.

In studies with mice, Rolf Kemler discovered a molecule called E-cadherin, which, like glue, is responsible for the close adhesion between the cells of the embryo in the morula stage. It is now known that E-cadherin molecules are responsible for cell-cell contact during embryonic development and in numerous tissues such as the liver or intestines, and hence for the firm cohesion of the tissue. Moreover, dozens of variants of cadherin molecules have later been found required for the development of complex body structures.

These adhesion molecules, first discovered by Kemler in mice, but present in all metazoan animals, bind together thanks to a sophisticated mechanism. Individual cadherin molecules join on the cell surface to form pairs, which then connect with pairs on the surface of the opposite cell – just like a zipper.

In later studies, Kemler discovered that E-cadherin only develops its full adhesive function through the interaction with specific bridge molecules, so-called catenins. Among those, β-catenin, characterized by Kemler, soon came in focus of worldwide interest. The molecule turned out to be a central factor in cell signaling. The Wnt/β-catenin signaling pathway controls numerous processes in embryonic development, such as the formation of the body axis and organ systems. It is particularly active in embryonic and adult stem cells. A misregulation or mutation of β-catenin can lead to tumors.

Thus, the cadherin-catenin-complex also has a special clinical significance. In various types of cancer, such as intestinal or gastric cancer, the adhesion molecules have partially lost their binding function. As a result, the altered cells are no longer held and can migrate around unhindered. The critical signal to tumor cells to stop their division cannot be submitted, and they will continue to grow unhindered. E-cadherin is therefore also important as a tumor suppression protein.

The discovery, characterization, and biology of cadherins and associated molecules, which were significantly influenced by Kemler and Takeichi, has had a major impact on areas as diverse as developmental biology, cell biology, oncology, immunology, and neuroscience.

Learn more about the discovery of cadherins in the video by the Gairdner Foundation: 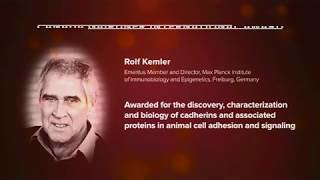 2020 Canada Gairdner international awardee for the “discovery, characterization and biology of cadherins and associated proteins in animal cell adhesion and signalling” – Rolf Kemler shares this award with Masatoshi Takeichi

The official award ceremony will take place at the 2020 Canada Gairdner Awards Gala in Toronto this fall.

Rolf Kemler, born in Burghaun in 1945, studied veterinary medicine at the Justus Liebig University in Gießen and received his Ph.D. in Freiburg in 1973. He continued his postdoctoral work at the Institut Pasteur in Paris in the laboratory of Francois Jacob until 1981. From 1981 to 1987, Kemler headed a junior research group at the Friedrich Miescher Laboratory of the Max Planck Society (MPG) in Tübingen. He habilitated in developmental biology and immunobiology in 1985. In 1987, Kemler returned to the Max Planck Institute of Immunobiology in Freiburg as a group leader. In 1992, Rolf Kemler became a scientific member of the MPG and was appointed Director at the Max Planck Institute of Immunobiology in Freiburg, where he headed the Department of Molecular Embryology until his retirement in 2013. In addition to his studies on cell adhesion mechanisms, Rolf Kemler was the first to establish mouse embryonic stem (ES) cells in Germany in the early 1980s. The ES cell line “D3” developed by Kemler was, for many years, the ES cell line of choice for the production of knockout mice worldwide. Rolf Kemler received the Max Planck Research Prize in 1992 and the Gay-Lussac-Humboldt Prize of the French Ministry of Higher Education and Research in 1995.

The Canada Gairdner International Awards, created in 1959, are given annually to recognize international excellence in fundamental research that contributed significantly to the understanding of human biology and disease. The awards provide a $100,000 (CDN) prize to each scientist for their work. Each year, the five honorees of the International Awards are selected after a rigorous two-part review, with the winners voted by secret ballot by a medical advisory board composed of 33 eminent scientists from around the world. Since the establishment of the prize, 392 scientists from different 30 countries have received a Canada Gairdner Award, and 92 to date have gone on the receive the Nobel Prize.