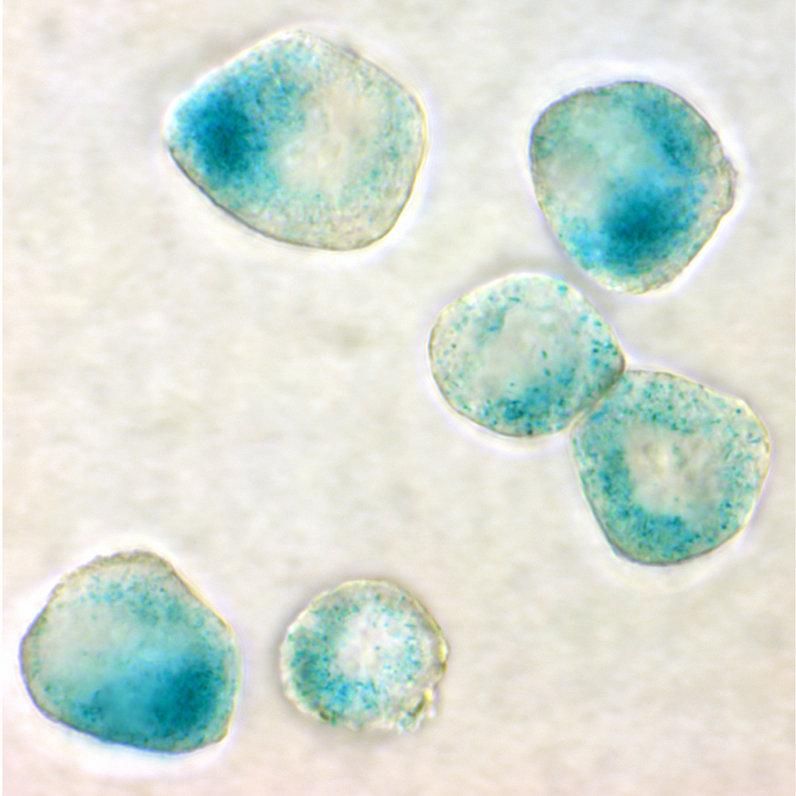 Press release by the GSCN 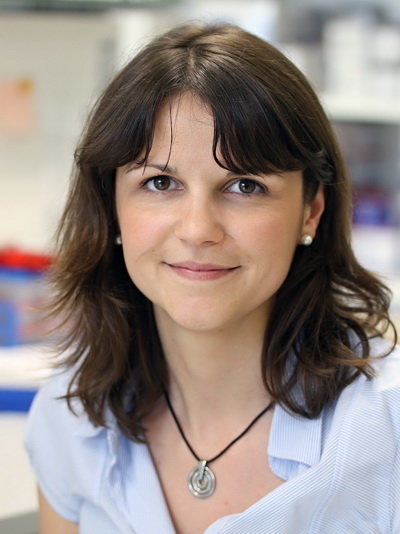 Dr. Nina Cabezas-Wallscheid is the winner of the “GSCN 2018 Young Investigator Award” prize honouring her excellent research work as a junior scientist. In her lab at the MPI of Immunbiology and Epigenetics in Freiburg Nina is examining the conditions that put blood stem cells into a sleep-like basic state.

While the activity phases of blood stem cells following inflammation or injury are well understood, the molecular path back to the sleep mode is still far from elucidated. These sleep phases protect stem cells from genomic mutations caused by excessively rapid cell division and stress events such as chemotherapy, as well as preserving their lifelong functionality. Blood cell stems are found in the bone marrow and generate the different blood cell types throughout life. Malfunctions increase the likelihood of pathological developments such as leukemia, for example. The conditions leading to the incidence of blood cancer are still largely unknown.

In recent studies, Nina Cabezas-Wallscheid has shown that nutrition also has an impact on the dormant and waking state of blood stem cells, and therefore the production of healthy blood cells: ricinoleic acid, a vitamin A metabolite, improves the capacity of active blood stem cells to return to their dormant state, protecting them from damaging effects.

The German Stem Cell Network (GSCN) is a network association established by a founding committee of 12 German stem cell researchers from universities and research institutes on May 7th, 2013 in Berlin. The network aims to strengthen the basic and applied stem cell research in Germany and wants to support and disseminate research and research results to a broad public. The network organizes joint annual conferences on stem cell research. Several prizes are awarded at the conference for excellent achievements in the field: the GSCN Young Investigator Award, GSCN Female Scientist Award (this year to: Maria Elena Torres-Padilla of the Institute for Epigenetics and Stem Cells of the Helmholtz Zentrum Munich) and the GSCN Publication of the Year Award (this year to: Maja Milanovic of the Charité Berlin and Clemens Schmitt of the Charité Berlin and the MDC Berlin). The three GSCN awards are endowed with 1,500 Euros each. The prizewinners will give a lecture at the Presidential Symposium on Thursday, 20 September at this year’s GSCN Stem Cell Conference from 19-21 September 2018 in Heidelberg.

Dr. Nina Cabezas-Wallscheid studied biotechnology (M.Sc.) at the Autonomous University of Barcelona (Spain) and the University of Parma (Italy). She earned her Ph.D. on the study of AML1-ETO a subtype of acute myeloid leukemia (AML). Nina Cabezas-Wallscheid showed the evolution of transcriptional landscapes and the establishment of cancer stem cell hierarchies based on a novel mouse model at the Medical Center of the Johannes Gutenberg University of Mainz (Germany) under the supervision of Dr. Ernesto Bockamp.

During her Ph.D., she also visited as a guest scientist the laboratory of Prof. David Scadden at the Harvard Stem Cell Institute in Boston (USA). Nina Cabezas-Wallscheid performed her postdoctoral fellow in the Division of Stem Cells and Cancer under the mentorship of Prof. Andreas Trumpp at the DKFZ in Heidelberg (Germany). There, she focused her research on the identification of regulatory networks in the adult HSC and multipotent compartment and the investigation of mechanisms involved in maintaining HSC dormancy. In 2017, Nina Cabezas-Wallscheid was appointed as a Group Leader at the MPI-IE in the Department of Cellular and Molecular Biology headed by Prof. Rudolf Grosschedl.

In September 2017, the European Research Council (ERC) decided to support Nina Cabezas-Wallscheid research with one of the prestigious ERC Starting Grants.